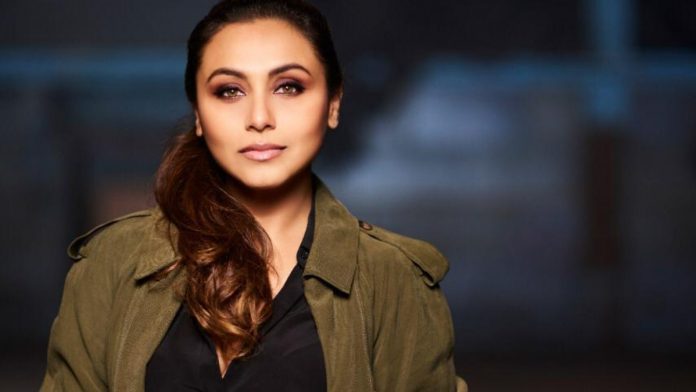 Production houses Zee Studios and Emmay Entertainment have come together for Rani Mukerji’s next feature film, Mrs Chatterjee vs Norway.

While plot details remain under wraps, the project is based on the controversial 2011 true story of an Indian couple whose children were taken away from them by Norwegian welfare services, reports Deadline.

Zee Studios and producer Emmay Entertainment are backing the Hindi-language film, which is currently in pre-production. Ashima Chibber has scripted and will direct the drama. Nikkhil Advani, Madhu Bhojwani, and Monisha Advani are producing for Emmay.

The actor said Mrs Chatterjee vs Norway is one of the most “significant films” of her career spanning 25 years. She made her debut with the 1996 drama Raja Ki Aayegi Baraat.

“I started my career with Raja Ki Aayegi Baraat, which was a woman-centric film, and coincidentally in my 25th year, I’m announcing a film that is also centred around a woman’s resolve to fight against all odds and take on a country.”

“Mrs Chatterjee vs Norway is a story of true human resilience and it is a film that is dedicated to all the mothers out there. It is truly one of the most amazing scripts that I have read in a long time and I immediately decided to do this special film,” Mukerji said in a statement.

Mukerji added she is “thrilled” to collaborate with filmmaker Nikkhil Advani of Emmay Entertainment, who she has known since her breakthrough Kuch Kuch Hota Hai (1998) on which he served as an assistant director to then debutant director Karan Johar.

“I am happy that Zee Studios has collaborated with them on this powerful script. To partner with Ashima Chibber, my director, is something I am looking forward to, whose vision for the film and intent with this project has truly bowled me over,” she said.

“We are pleased to collaborate with Rani for the first time. She has several memorable roles to her credit whether it is playing a fierce cop or a teacher battling all odds. She is such an evolved and powerhouse actor.

“It will be a delight to see how Ashima has envisioned Mrs Chatterjee’s character. We cannot wait to bring this story to the audiences,” Patel said.