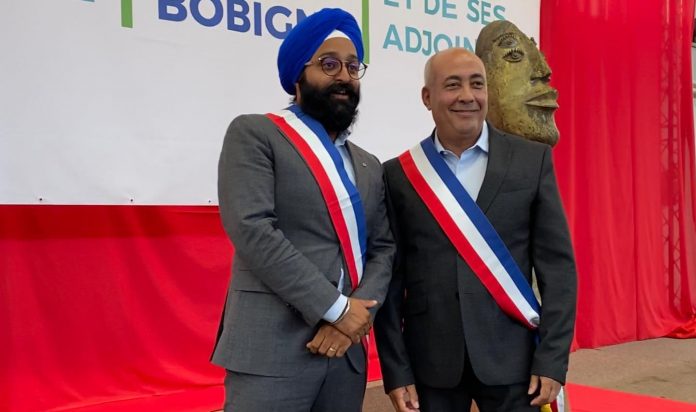 For the first time in the history of France, a turbaned Sikh deputy mayor has been elected in the election.

Ranjit Goraya Singh, who is a native of France, has been elected as the first Sikh Sardar Deputy Mayor of Bobigny, France. He hails from Sekha village in the Gurdaspur district of Punjab.

This is a huge achievement for not only Ranjit Goraya Singh, but for all those who practice the Sikh faith, seeing as turbans were banned in schools and colleges in France. Ranjit Goraya Singh studied in a private college and later obtained a master’s degree in Law and Economics from the renowned University of Sorbonne. When the turban was banned in France during 2004, the Sikhs staged a protest, and many were expelled from Government colleges, including Chain Singh, the son of Ranjit Singh.

It is a very proud moment for Sikhs that a place where carrying religious symbols, including Sikh turbans, were banned in schools and colleges, a young turbaned Sikh is elected as Deputy Mayor. 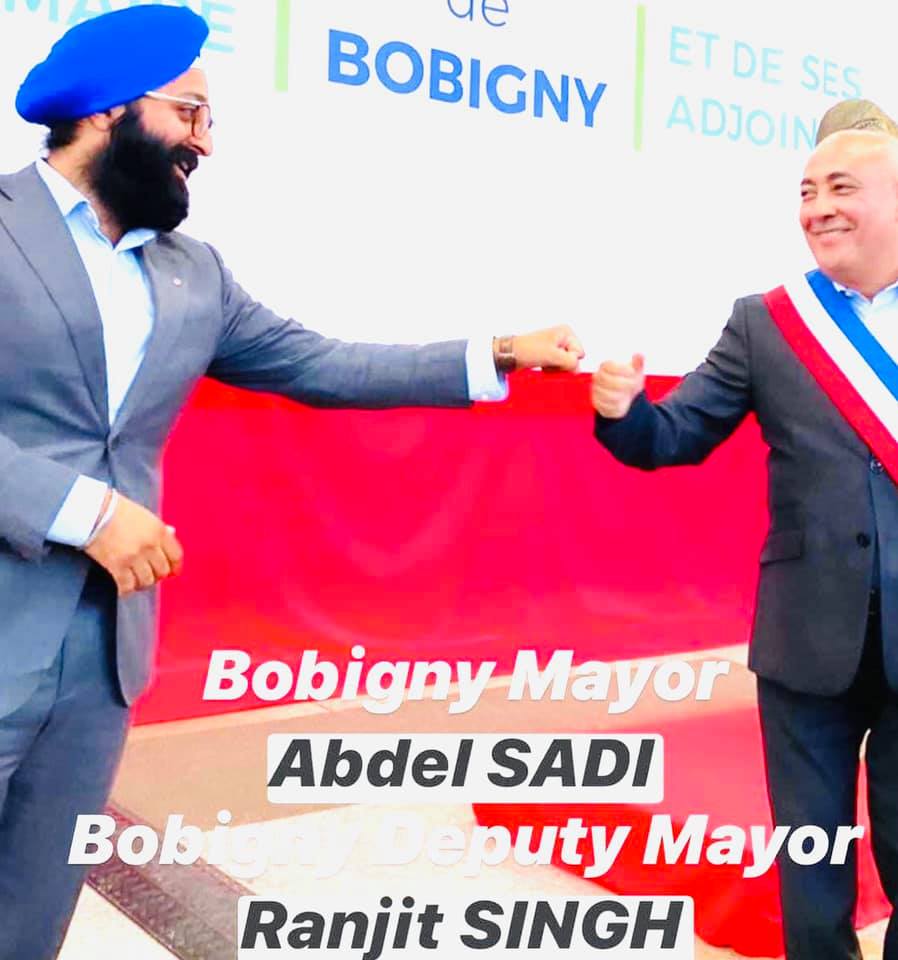