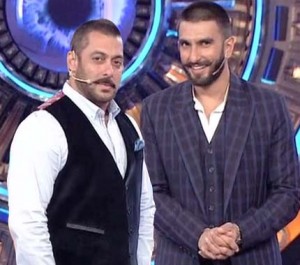 Salman Khan began his Da-Bang Tour in Hong Kong last week and will soon be embarking on shows in Melbourne, Auckland and Sydney. 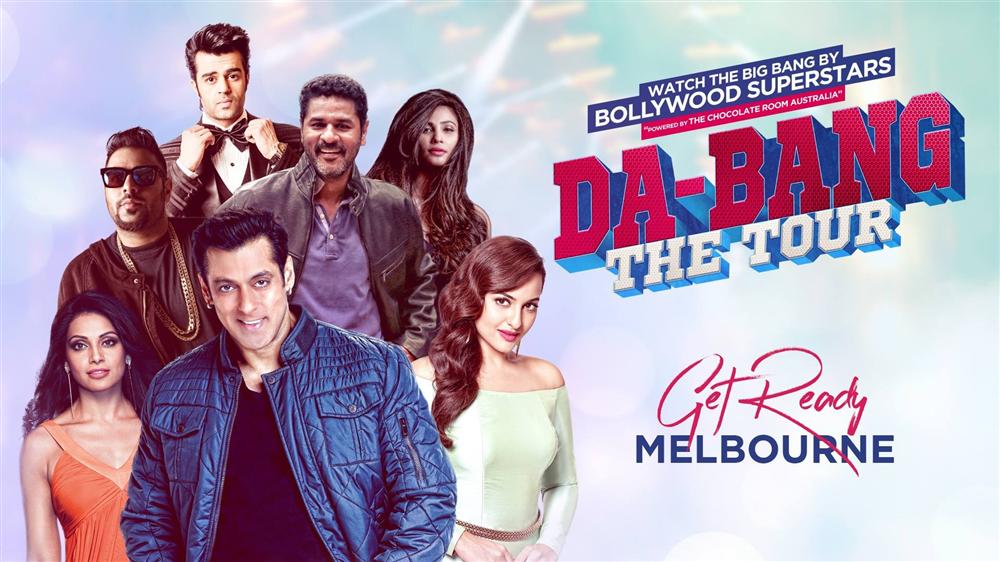 Reports have now surfaced it that Ranveer Singh and Anil Kapoor were also offered to be a part of the show but both the stars declined the offer due to ‘prior work commitments.’ 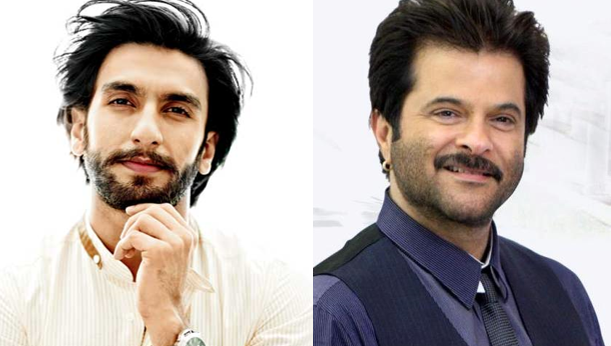 Ranveer’s spokesperson said in a statement that, “He was approached eight months ago but his team had to decline it as he is busy shooting for Padmavati.”

However another source has implied that this reason was untrue; “Salman is at the end of the day, a huge star and Anil and Ranveer are aware of that. Neither wanted to be overshadowed by him and hence they decided to stay away from the gig.”- Hmm very interesting!

What do you think the real reason is? Let us know your thoughts. #BritAsiaTV 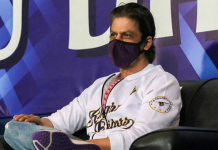 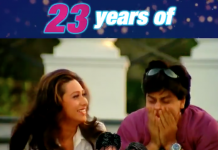