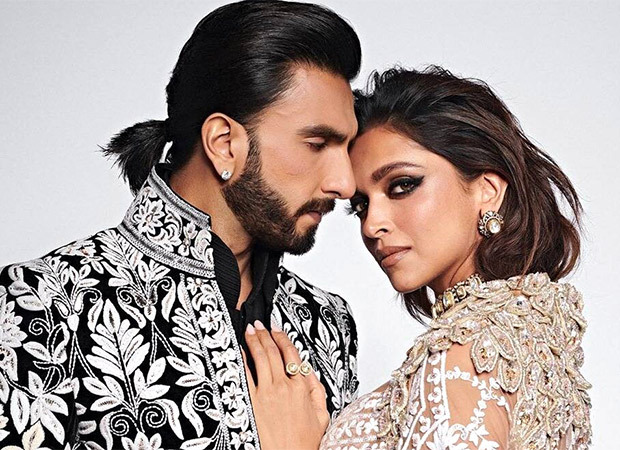 Ranveer Singh opened up about his relationship with actress-wife Deepika Padukone at FICCI Frames 2022 in Mumbai where he also spoke about his next film with her.

Known as one of the ‘it’ couples of Bollywood, Ranveer Singh and Deepika Padukone have been one of the fan favourites. While ‘DeepVeer’ fans as they like to call themselves, are excited about seeing them together on social media and other platforms, Ranveer’s recent confession comes as good news to them. The actor, who recently attended FICCI Frames 2022, hinted at doing a film with his wife soon and needless to say, fans are thrilled about this piece of news.

Ranveer Singh discussed a wide range of topics when he attended FICCI Frames 2022. He was asked about his relationship with Deepika Padukone. Fans were also inquisitive about their next onscreen appearance. For the uninitiated, the couple was last seen in ’83 as real-life cricketer Kapil Dev and his wife Romi Dev. It was their first onscreen role as a couple after their marriage. Responding to the question, Ranveer asserted that they will catch a glimpse of him with wife Deepika soon and referred to it as a ‘sweet surprise’.

He said, “Touchwood…We met and started dating in 2012… so 2022 is ten years of me and Deepika. I have nothing but the utmost respect for her and I admire her a lot. I have learnt a lot from her in my personal life too. There is a sweet surprise for everyone. You guys will see us together very soon. She is one of the best things that has happened to me and am so grateful for her in my life.”