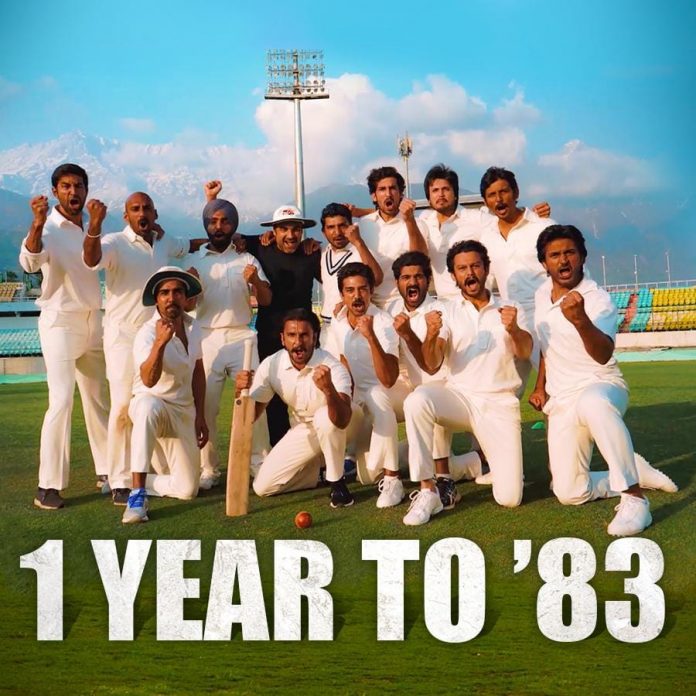 The upcoming Bollywood movie ‘83’ has begun shooting for the flick. The makers behind the flick have revealed locations such as Scotland, London and Kent will be used for filming.

Over the last couple of months, we have seen Punjabi singers Ammy Virk and Harrdy Sandhu join the cast. We have also seen the on-screen squad bonding through several behind the scenes pictures, which were shared by the cast.

Lead actor Ranveer Singh will be playing cricket legend Kapil Dev. He also received intense training for the role from the iconic sportsman. It finally now seems that they are set to begin filming.

The filming is expected to begin next week in Edinburgh, Scotland. A Scottish casting agency has already announced that they are looking for 400 Asians to star in the upcoming flick.

It has also been announced that some of the other locations include Dulwich College in London, Nevill Ground at Royal Tunbridge in Kent and the Oval cricket ground.

With the Cricket World Cup also starting next week, it looks like summer will be action packed and filled with Cricket!