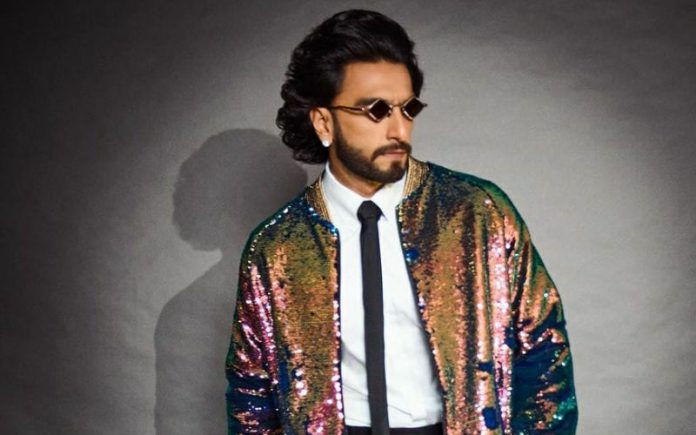 Ranveer Singh is a powerhouse of Bollywood. Singh has been part of different kinds of films and has played vivid characters. He has been part of period dramas, and action films and if the latest sources are to be believed, he’ll be part of a superhero film. The Ram Leela actor will be playing superhero Shaktimaan in the movie.

Yes, you read right, Ranveer Singh will be playing popular 90s superhero Shaktimaan in his next film. According to the report of India Today, a source told them, “Ranveer has shown a keen interest in playing Shaktimaan, the Indian superhero. The makers too feel that Ranveer can bring a natural charisma to the superhero character, who was first introduced in 1997. Talks are on with the actor and the team.”  Mukesh Khanna who played the Shaktimaan in the television series has refused to comment on it. Last year Sony Pictures announced the film adaptation of the superhero series.

The television series Shaktimaan was a major hit in the late 90s and early 2000s. In the show, Mukesh Khanna played Gangadhar and his alter ego, superhero shaktimaan. The show was popular with kids not only because there was action, but also because it taught good habits and inculcated values and ethics. The series was featured on the Doordarshan channel every Sunday and kids would never miss an episode.

On the work front, Ranveer Singh will be next seen in Karan Johar’s Rocky Aur Rani Ki Prem Kahani with Alia Bhatt. He also has Rohit Shetty’s Cirkus and Simmba 2 in the pipeline.