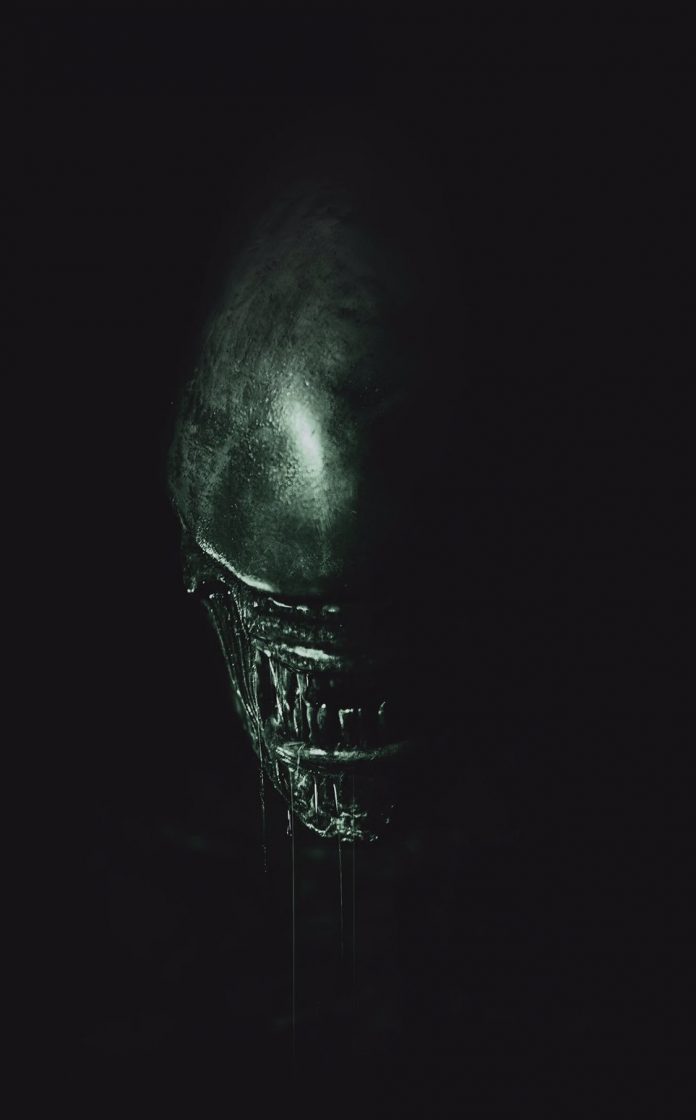 Ridley Scott made history when he released Alien in 1979. The highly acclaimed director is back with Alien Covenant. The trailer is very much in the same vein of the original movie with all of the horror and gore we’ve come expect from the franchise.

The iconic director has recently said in an interview he would never direct a comic book inspired movie. “Superhero movies are not my kind of thing – that’s why I’ve never really done one. I’ve been asked several times, but I can’t believe in the thin, gossamer tight-rope of the non-reality of the situation of the superhero. I’ve done that kind of movie – Blade Runner really is a comic strip when you think about it, it’s a dark story told in an unreal world. You could almost put Batman or Superman in that world, that atmosphere, except I’d have a f**king good story, as opposed to no story!”

Alien Covenant releases on the 19th of May. Excited about Ridley Scott’s return to the franchise? Share your thoughts #BritAsiaTV