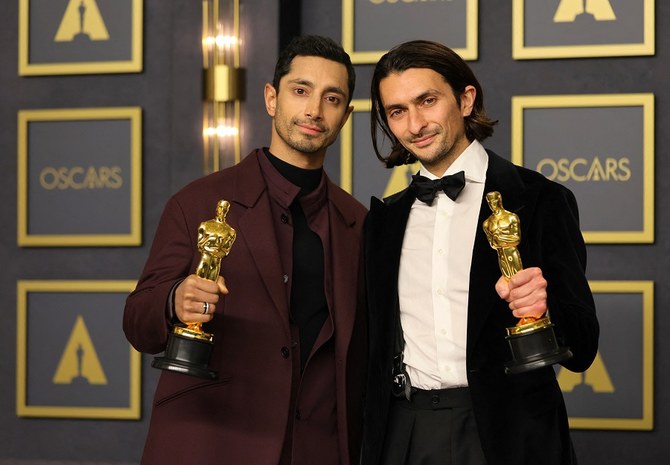 Riz Ahmed has made history as the first British Muslim to win an Oscar for his short film The Long Goodbye.

The Sound of Metal star played the lead in the short, which he also co-wrote alongside the film’s director Aneil Karia.

Ahmed’s win was announced in advance of the Oscars 2022 ceremony, with live-action Short Film being one of several categories to be dropped from the live televised portion of the event.

During his acceptance speech (below) at Hollywood’s Dolby Theater, Ahmed discussed the importance of togetherness during “such divided times” and dedicated his award to everyone “who feels like they don’t belong.”

Accepting the award, Ahmed said: “In such divided times, we believe that the role of story is to remind us there is no ‘us’ and ‘them’. There’s just ‘us’.”

Go make the thing you think you shouldn't. Thank you 🙏🏾 pic.twitter.com/Zc0SdMMKZ2

A week before the Oscars, the actor posted a note about the making of the short film on Twitter who revealed: “We put our nightmares on screen and they turned into a dream. Thank you to everyone who watched and shared this film, and got us to this point.”

The Long Goodbye features music from Ahmed’s 2021 album of the same name, and centres on a south Asian family in London who are accosted at their home by members of an an all-white militia.