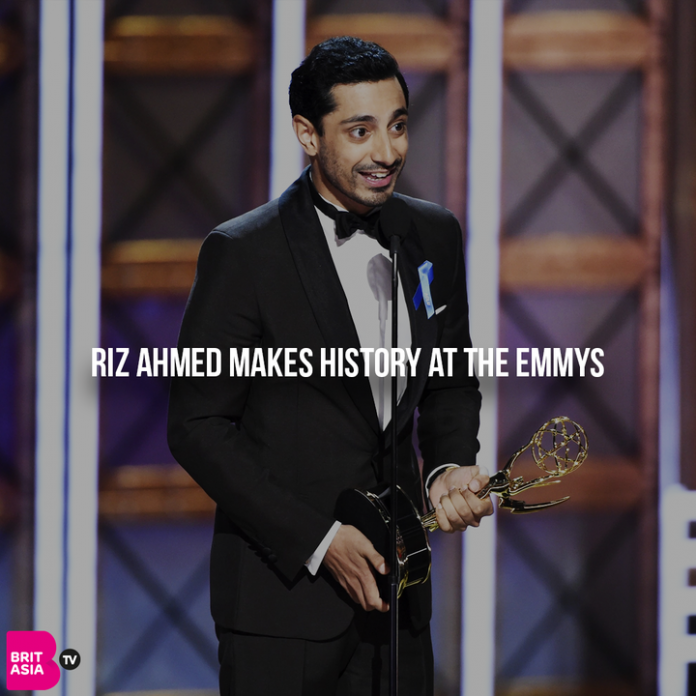 British Asian actor Riz Ahmed made history last night, as he collected the Outstanding Acting in A Limited Series award at the Emmys.

The 34-year-old actor became the first man of Asian descent to win an acting Emmy on Sunday.

The London-born actor and musician was awarded the Outstanding Lead Actor award for his role in HBO’s The Night Of.

He also added: “I’m also really aware that actors of colour often have more opportunity in the US, but I think ultimately now we see that TV in particular is a global medium.”

Ahmed plays Nasir Khan, a young Pakistani man who is embroiled in a murder investigation.