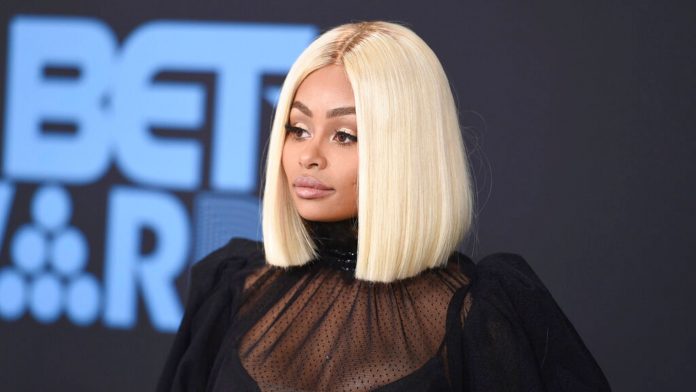 Reality TV star Blac Chyna has reached a settlement agreement ahead of what would have been a second trial against the Kardashian family.

Chyna had accused her former fiance Rob Kardashian of maliciously sharing nude photographs of her in 2017 after their relationship ended.

Selection of jurors had been set to begin on Monday ahead of a trial – however, according to court documents seen by the PA news agency, the parties have now informed the judge they have agreed to a settlement.

Despite jurors deciding that the Kardashians did act in bad faith in their conversations about the couple’s troubles with producers of Rob & Chyna and executives from the E! network, which aired the series, they also found that this had no substantial effect on Chyna’s contract or the fate of the show.

Rob Kardashian, who has a daughter with Chyna, was not a defendant in that trial but gave evidence, as did the Kardashian women.

Chyna had initially filed one lawsuit against the entire family, but the judge ruled the allegations against Rob Kardashian – which also included assault accusations – should be tried separately.

After the verdict in the first trial, lawyers for the Kardashian and Jenner family “expressed appreciation” for the jury and said they were “thankful for the steady hand” of Judge Gregory Alarcon.

“The jury sent a clear message to Ms White and her lawyer – I hope they are listening,” the attorneys said in a statement. “Justice has prevailed.”

Only Rob and Kris Kardashian had been expected to testify at the second trial, had it gone ahead.