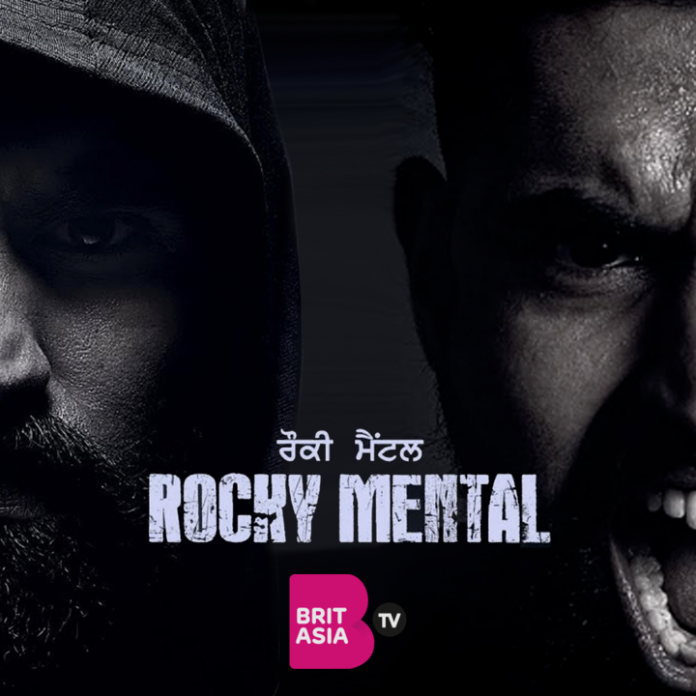 Parmish Verma is set to star in his debut movie Rocky Mental.

Rocky Mental is a story based on boxer called Rajdeep Singh. The film portrays a struggling boxer who faces challenges in his personal life and shows how he overcomes his problems.

This is Verma’s debut movie role and the actor had to lose over a stone to transform himself to fit his character for the movie.

In a press conference, Verma said that Rocky Mental is a complete package movie that included romance, action, thriller and comedy, and was excited about being part of the project.

The film is due for release on 18th August and you can check out the trailer below.