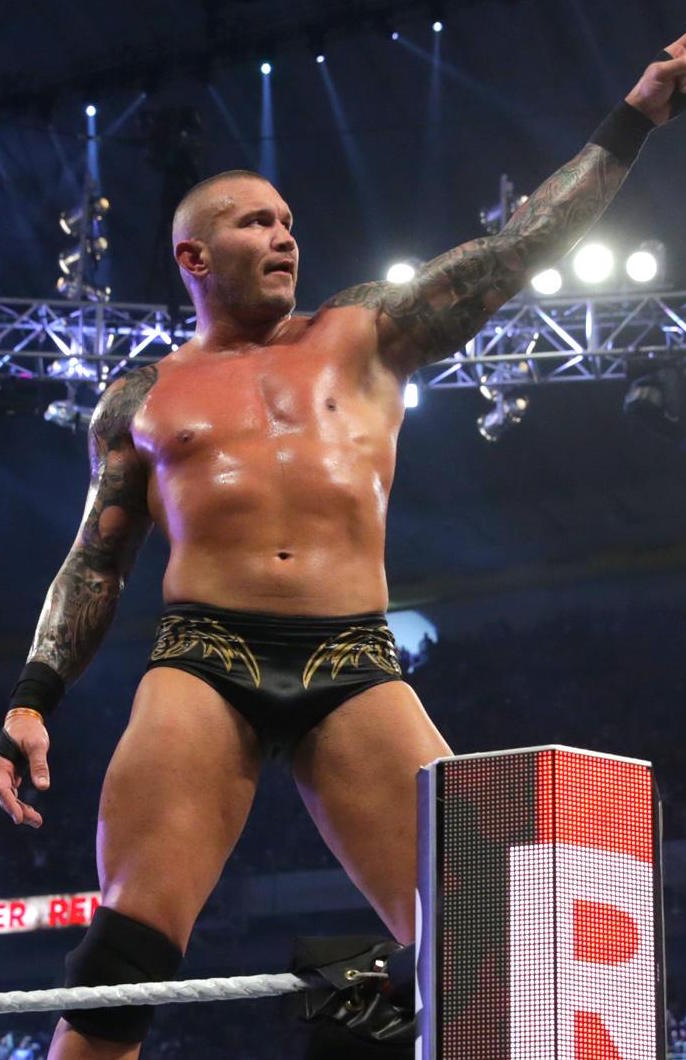 The Royal Rumble hailed from Alamodome in San Antonio, Texas. 52,000 people attended the sports entertainment spectacular which starts ‘The Road To WrestleMania’. The show is one of the most anticipated show of the year for the WWE and boasts all of it’s top superstars.

Next up Roman Reigns went up against Kevin Owens in a No-Disqualifcation match for the Universal Championship. Chris Jericho was locked in a shark cage above the ring for this match. Both Jericho and Owens attacked Reigns before the match had even begun. After a rollercoaster of a match Kevin Owens retained his championship.

AJ styles facing off John Cena was one of the most antipciated matches on the card. Cena won the fight after delivering two AA’s to Styles. Cena is now neck and neck with Ric Flair on 16 World Championships.

FOR THE 16TH TIME, @JohnCena has won a World Championship!! Cena is the NEW @WWE CHAMPION, def. @AJStylesOrg at #RoyalRumble!!! pic.twitter.com/aVoxt1QTPC

The Royal Rumble match saw 30 of WWE’s top superstars take to the squared circle in a over the top rope battle. Superstars included The Undertaker, Goldberg, Brock Lesnar and Chris Jericho. Randy Orton was crowned the winner after eliminating Roman Reigns.

Did you watch the Royal Rumble? Who do you think should have won? Share your thoughts #BritAsiaTV