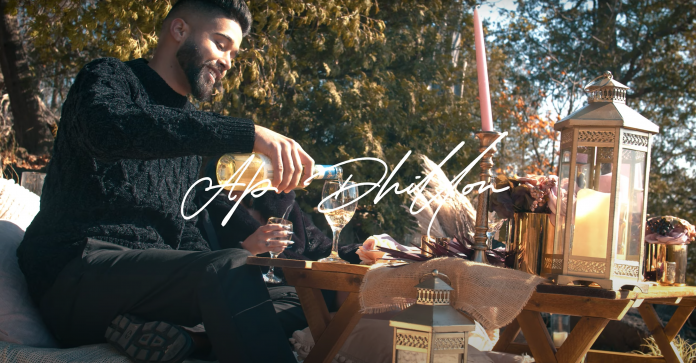 AP Dhillon has released his latest Punjabi song Sada Pyar and is available to download now on all major streaming platforms.

The song is performed by AP Dhillon with lyrics by Shinda Kahlon and music by Money Musik. Sada Pyar is released on Run Up Records.

Dhillon has continued to dominate the number one spot on the official Punjabi Music Chart since releasing his September smasher Brown Munde. And the artist continues to break boundaries with hit after hit.

Taking to his social platforms over the weekend, Dhillon shared Sada Pyar for the first time and was welcomed wholeheartedly by fans and followers. Though more melancholic than most of his previous songs, it still weaves the characteristic Punjabi Hip Hop vibrations that we have come to anticipate from Dhillon et al.

He posted nothing short of two broken heart emojis when he shared a snippet on socials and tagged those involved in the latest collaboration.

The official music video is out now and you can watch it here: