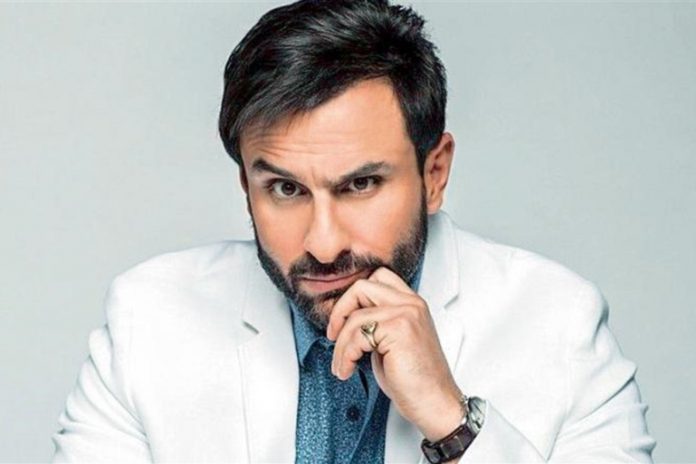 During an event, the ‘Vikram Vedha’ actor said a certain section of people are boycotting Hindi films and are using the industry’s ‘bad’ films as a launchpad for attacks. He feels that the people in these boycott trends are anyway ‘not genuine audience’.

Saif further stated that, Bollywood also has not shown unity either and until they have the ability to take that step, one will never really know the truth of how effective the boycott culture is. When asked about cancel culture being prevalent more in the industry, Saif said, that it’s scary and is a worldwide phenomenon. Hence, prior to a film’s release, artists have become cautious and naturally keep a low profile. “It is just obviously simpler to keep a low profile and get it out of the way.”

After the box office failure of Vikram Vedha, the actor also opened up about the poor performance of films these days and how the fees of lead actors have become high.

Saif felt that it’s ‘extremely disappointing’ on seeing poor box office numbers of big-budget films. The actor wondered that he has no idea why a film like Vikram Vedha didn’t pull in good numbers at the ticket window. Furthermore, he spoke about the huge sum of fees being paid to lead actors today in films.

He added that Vikram Vedha was expected to do well, but didn’t. He added that today nobody has clue about what works and what doesn’t. When asked about how the majority of Bollywood films not performing at the box office, Saif opined that while people will continue to make movies, prices will keep fluctuating because the insane pricing, some of it, is insane. “We pay people astronomically and the returns have been not good.”

He further added that, 2 percent of the population actually pays to watch films and today if that 2% increases 20 percent, “it could make it a wealthy industry”.

Meanwhile on the work front, Saif will now be seen in Om Raut’s Adipurush with Kriti Sanon and Prabhas.