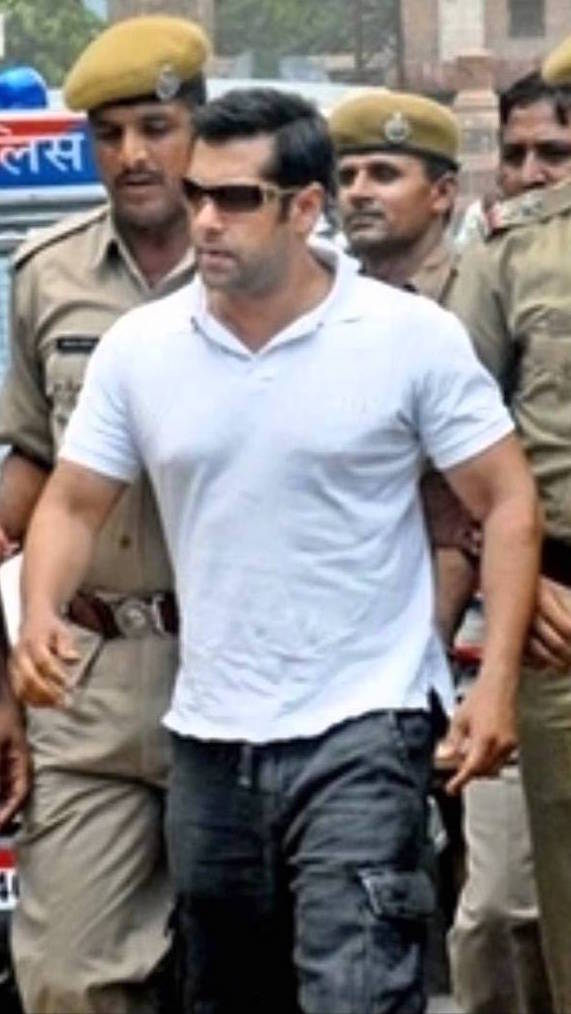 Bollywood actor Salman Khan has been cleared by a court in Jodhpur this week of the possession of illegal firearms. The actor has pleaded not guilty to all of the charges against him in an almost 20 year old arms case in which he alleged to have killed two black bucks.

Khan has been acquitted in three out of four of the cases filed against him for hunting the endangered species of Indian antelope in 1998. The star along with a few other popular actors were accused of poaching the blackbucks during the shooting of the movie “Hum Saath Saath Hain” in Rajasthan. 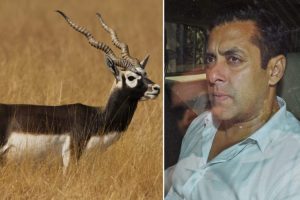 In 1998 the original case was filed against him by the Bishnoi community who consider the black buck a sacred species. The Bishnois of Jodhpur believe that the black buck is a reincarnation of Guru Bhagwan Jambeshwar with some members of the community even sacrificing their lives to protect the animal. 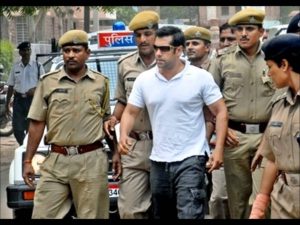 Crowds of fans gathered outside of the courtroom and cheered as Khan was given ‘the benefit of the doubt’ by prosecution lawyers proving the stars popularity. This is not the only case Khan has been involved with, having been prosecuted for a number of cases of illegal hunting and an infamous hit & run case in 2002 most of which he has been acquitted.

What do you think of the case? Let us know your thoughts. #BritAsiaTV