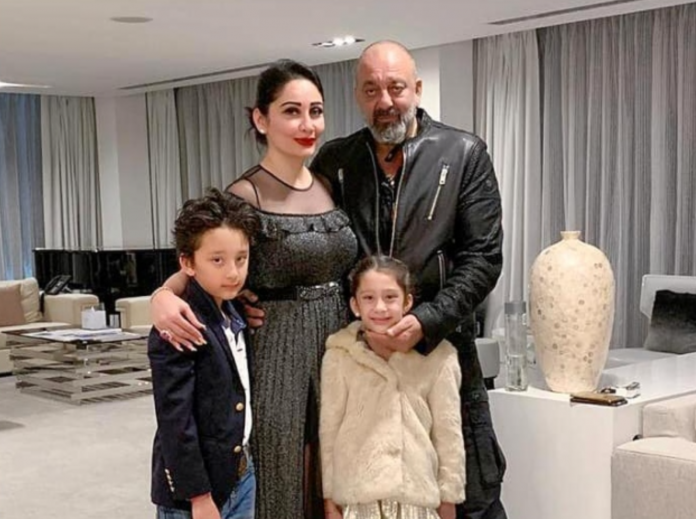 Actor Sanjay Dutt, 61, who recently flew to the U.S to seek cancer treatment has announced he is cancer-free and in remission.

The Munna Bhai actor shared the news on his kids’, Iqra and Sharaan’s Birthday, adding that the last few weeks proved a very difficult time for him and his family.

He made the announcement by posting a statement with the caption: “My heart is filled with gratitude as I share this news with all of you today. Thank you 🙏🏻”

Claiming victory over the diagnosis, Dutt shared a heartfelt message on Instagram, saying, “The last few weeks were a very difficult time for my family and me. But as they say, God gives the hardest battles to his strongest soldiers. And today, on the occasion of my kids’ birthday, I am happy to come out victorious from this battle and be able to give them the best gift I can – the health and well-being of our family.”

He also thanked his friends, family and fans who wished him well over the past months.

My heart is filled with gratitude as I share this news with all of you today. Thank you 🙏🏻

The actor was diagnosed with cancer some months back, where he received continuous treatment in both Mumbai and America.

While his precise cancer prognosis was never confirmed by the actor, it has been reported that he was suffering from Stage 4 Lung Cancer.

Reports also suggested that the decision to seek treatment in the U.S was taken since the actor’s doctors believed that Dutt needed “instant and rigorous therapy” to fight the tumour.

Now the actor can look forward in good health, to his upcoming Adheera — as only a week ago Dutt posted he was gearing up for KGF Chapter 2.

You can find out more about Adheera here.