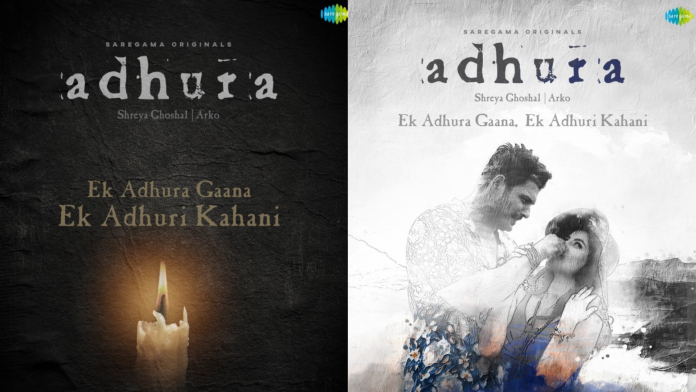 Adhura will feature Shehnaaz Gill and the late Sidharth Shukla in the music video — which will include original footage of the two friends who filmed together earlier this year.

On social media, the label announced the release of the upcoming song along with artwork for the music.

Saregama Global tweeted: “Adhura – A Tribute. Out on 21st October. For him! With him!” and tagged those involved with the project — Shreya Ghoshal & Arko who also composed the music for the song.

In their initial announcement last week on Instagram, the music label posted the first version of the artwork alongside the caption, “Ek Adhura Gaana. Ek Adhuri Kahani.
#Adhura…. coming soon.”

Adhura releases on Saregama’s YouTube channel and all major streaming platforms on 21 October, 2021.