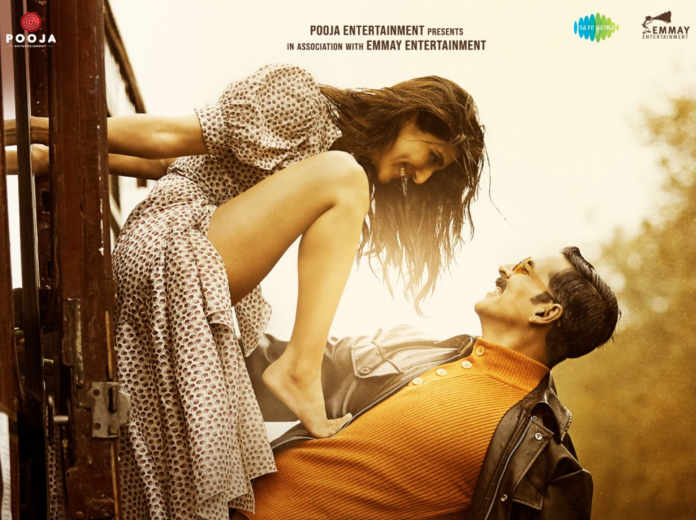 The song is written and composed by Gurnazar Singh, with music by Gaurav Dev and Kartik Dev, and is performed by Asees Kaur and Gurnazar Singh.

On Twitter, Kumar shared the link to the official music video and tagged the the team behind the song, alongside the caption:

“My favourite song, #Marjaawaan from #BellBottom out now! This tune has been stuck in my head ever since the shoot. Full video on the @saregamaglobal Music YouTube Channel

In addition to Kapoor, the film also stars Lara Dutta and Huma Qureshi in supporting roles.

BellBottom is scheduled to release only in cinemas on 19th August, 2021.