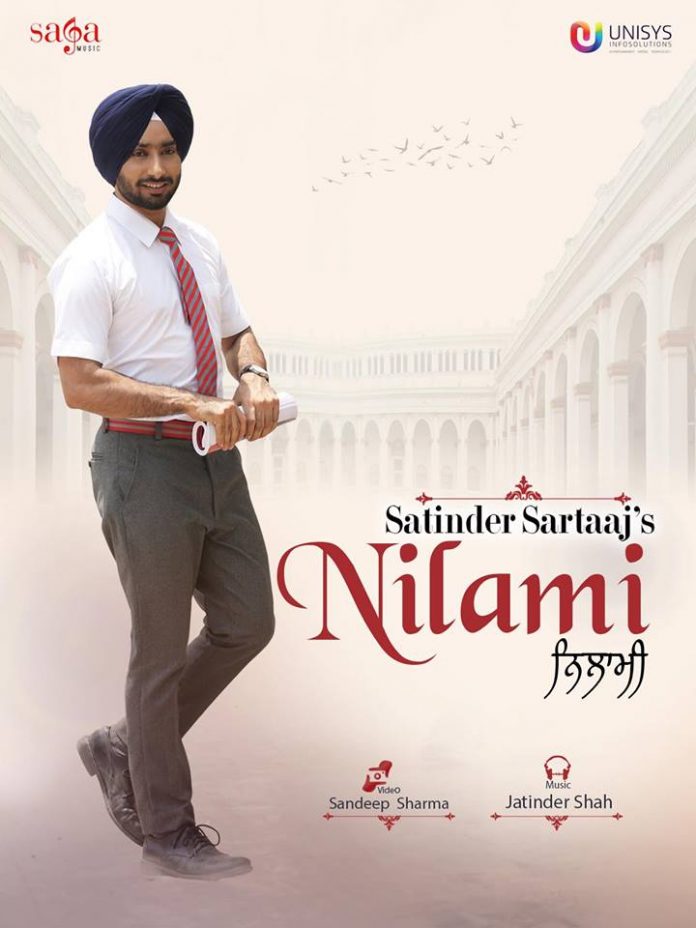 In every Satinder Sartaaj release, we can always expect meaningful lyrics accompanied by beautiful music from the Punjabi singer, and fans can expect another hit from the Sufi singer especially after the release of ‘Tere Vaastey’ and ‘Aarsi’.

Satinder Sartaaj took to his Instagram account and posted the poster for his upcoming track, where we can see him dressed as either a teacher or a school boy, which makes us believe the music video may be set in a school setting.

The music has been composed by famous Indian producer Jatinder Shah, and there is no doubt the music will be just as melodious as his other hits.

There has been no official release date announced, so we will have to keep our eye peels for this one by the Sufi singer.