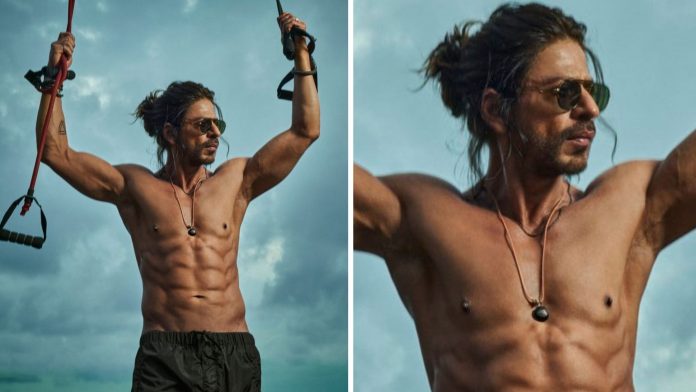 The actor, who is currently shooting for Pathaan in Spain, flaunted his chiselled abs and long hair in an official first-look at his character in the film.

Earlier this month, YRF also shared the first official teaser for the highly-anticipated drama-mystery as part of their date announcement video.

The teaser, which released on 2 March, had been filmed purely for a date announcement video and features no actual film footage.

It begins with John Abraham and Deepika Padukone before introducing Shah Rukh’s character in the film as a man on a mission. Check it out below:

Pathaan is directed by Siddharth Anand is releasing in cinemas on 25 January, 2023. The film will release in Hindi, Tamil and Telugu.