The king of Bollywood, Shah Rukh Khan is set speak at TED Talks, joining a host of speakers from around the world.

TED Talks is an international conference which is ‘devoted to spreading ideas’ and sharing experiences to inform, motivate and inspire audiences. As one of Bollywood’s biggest stars, SRK should have no problem inspiring his fans when he hits the stage this week. 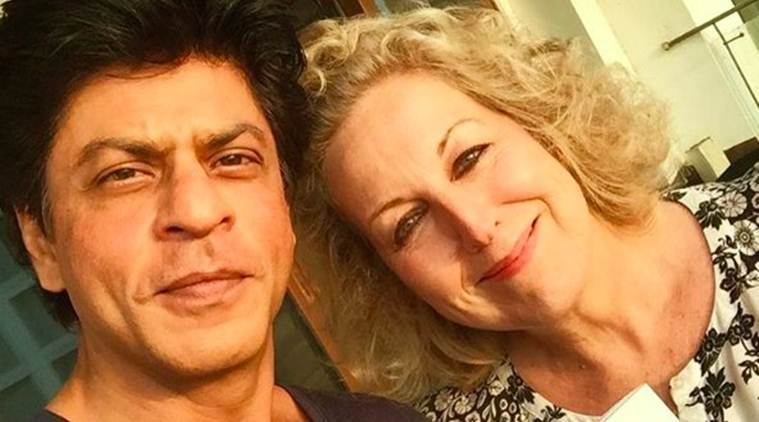 TED Talks creator Juliet Blake posted on twitter earlier this week, to confirm the actor’s speech. It read; “Very excited to introduce @iamsrk on the TED stage this week.”  To which, Shah Rukh Khan replied “Looking forward to it and I hope I remember my speech.”- We hope so too!

SRK’s introduction on the TED Talk’s website reads; “With a fan following that runs into multi-millions, and 24 million followers on Twitter, Shah Rukh Khan is at forefront of the Indian film industry and continues to rule at the box office in India. “

“One of the world’s biggest movie stars, Bollywood star Shah Rukh Khan is also an entrepreneur and inspired philanthropist. He heads the film production company Red Chillies Entertainments, who’s Chennai Express was the highest-grossing film of 2013, and his recent film Raees also topped the box office in India. He’s also the proud co-owner of two cricket franchises, the Kolkata Knight Riders and the Trinbago Knight Riders.”

“As a philanthropist and spokesperson, Khan stands up for causes ranging from the environment and water-supply issues to rural solar power. Khan’s non-profit Meer Foundation, named for his father, focuses on supporting victims of acid attacks through a 360-degree approach that helps with medical treatment, legal aid, rehabilitation and livelihood support.”

The conference takes place this week in Vancover and SRK will be one of many high-profile speakers- including, Serena Williams.

With all of SRK’s past experiences, we can’t wait to hear what he speaks about in his speech. Let us know your thoughts. #BritAsiaTV

Shenaz Treasury speaks about being diagnosed with prosopagnosia

Shamshera – The Fierce Warrior & Savior Of His Tribe