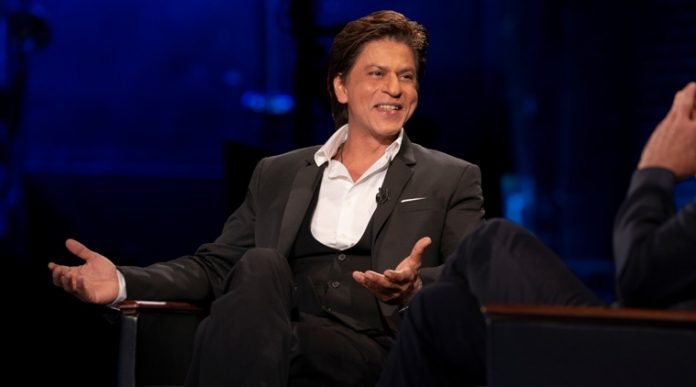 Shah Rukh Khan fans rejoice — as sources report the actor is set to play a double role in director Atlee’s next film, who is most notable for Tamil-language productions.

The Bollywood Badshah is expected to play a double role that sees him as an investigating officer at an Indian agency, juxtaposing a most-wanted criminal.

This will be his next feature length film since starring in 2018 romantic comedy ‘Zero’ and appearing as a guest on David Letterman’s ‘My Next Guest Needs No Introduction’, which aired on Netflix in 2019.

Now, fans can at long last look forward to the superstar’s next outing – as a source quoted in Mumbai Mirror reported:

“Atlee and Shah Rukh Khan have been discussing a potential collaboration for two years and have brainstormed on multiple projects. They have finally fixed on an action film, which has SRK playing an investigating officer of a top Indian agency and a most-wanted criminal.

“The story revolves around these two characters who are worlds apart — their conflict and confrontation.”

The publication also noted three of Atlee’s four directorial films, ‘Theri’, ‘Mersal’ and ‘Bigil’ feature the protagonist in double or triple roles and that he “loves exploring the different aspects of an actor’s persona within the same film.”

While the King of Bollywood has made no official announcement personally, we’re pinning our hopes on this speculation. Because the only thing better than one SRK, is two SRKs.

Duplicate, we see you. 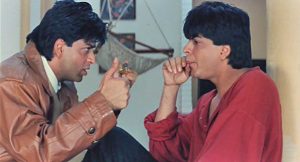