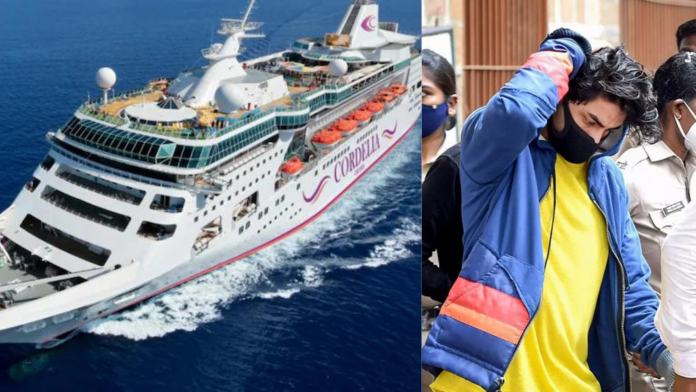 A Mumbai court is holding son of Bollywood star Shah Rukh Khan, Aryan Khan in custody until Thursday, after he was arrested in a drugs probe over the weekend.

Aryan Khan, 23, was arrested by the Narcotics Control Bureau (NCB) for alleged possession of banned drugs and substance abuse after covert officials raided a rave party on the Cordelia Cruise ship en route Goa. Several others, including Aryan Khan were detained on Saturday evening.

On Monday 4 Oct, Aryan was denied bail and sent to custody until Thursday 7 Oct by a Mumbai court, although in court his lawyer argued that he was a “special invitee” to the cruise ship and therefore “cannot be roped in with the entire seizure in the case”.

Khan was arrested on Saturday night (3 Oct) after police raided a ship off Mumbai and found narcotics, local media said. The court remanded Khan’s and two others in custody with the Narcotics Control Bureau (NCB), the federal agency investigating the case.

“They have been accused of consumption, but there is no evidence for the same,” Advait Tamhankar, a lawyer who appeared for one of the other two accused, said outside the courtroom.

On Monday, the cruise liner issued a statement, absolving itself of all involvement in the rave party.

The statement read: “I wish to express that Cordelia Cruises is in no way, directly or indirectly, connected to this incident. Cruises had chartered its ship for a private event to a Delhi-based event management company. We condemn all acts such as these and will strictly refrain from letting our ship out for similar events in the future”.

The investigation is ongoing.