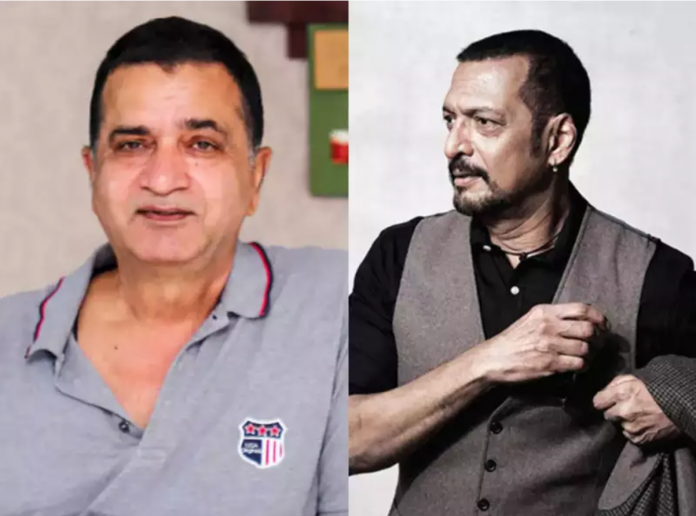 Vicky Kaushal’s father Sham Kaushal shares a brotherly bond with Nana Patekar. In fact, they two had fondly spoken about each other at the launch event of Sunny Kaushal’s film. In an interview with ETimes, Sham Kaushal opened up about his cancer diagnosis and how Nana Patekar was by his side in his most difficult times.

“In September 2003, after I came back from Ladakh after completing the shoot of ‘Lakshya’, I started experiencing trouble in my stomach. The shooting of Shyam Benegal’s ‘Netaji Subhashchandra Bose’ was going on and we had an off day for Diwali. I had a lot of pain in my stomach. The next day, I went to Nanavati Hospital for a check-up. I got hospitalised and they had to operate on my stomach. There were many complications. I had been to Nanavati Hospital before with an appendix problem with Nana Patekar. So, the doctors knew me and my condition,” Sham recalled.

The doctors then called Nana Patekar who was shooting in Pune. “Nana ji immediately left from there and came straight to the hospital,” Sham added. “I was unconscious. There was an infection in my stomach. The doctors had cut out a piece of the stomach and sent it for tests. It was diagnosed as cancer. I was not sure whether I would survive or not. I have not shared this with anyone. I was in the hospital for 50 days. I came back to work after that. They kept testing me for a year. But luckily, the cancer did not spread. It’s been 19 years since that incident.”

Earlier Sham Kaushal had said that his relation with Nana Patekar is beyond blood relations. “He stood by me, not only professionally, but also personally, when I was dying in the hospital and there was no chance of me surviving, he was the person who was standing in the operation theatre till I became conscious. After god if there is another person because of whom I am alive, he is the person,” Sham had said.