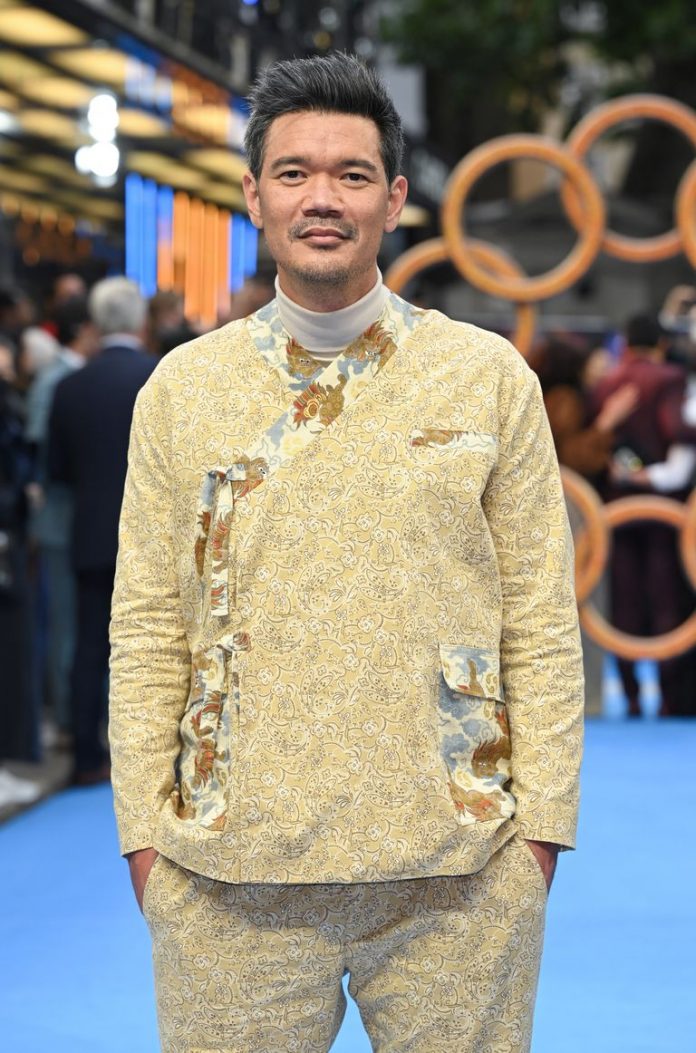 Shang-Chi director Destin Daniel Cretton is lining up a new collaboration with Marvel for Disney+.

The filmmaker brought The Legend of the Ten Rings to cinemas last year, and was already confirmed to be writing a big-screen sequel for Marvel Studios.

Now Cretton will be producing a series based on Wonder Man, as well as directing at least one episode of the live-action show.

Cretton is teaming up with showrunner Andrew Guest, a recent veteran of Disney+’s Hawkeye series. He has also worked on 30 Rock, Brooklyn Nine-Nine and Community.

It makes sense for Marvel to turn to a comedy veteran since Wonder Man himself has often been involved in a comedic storylines in the comics.

Simon Williams moonlights as a superhero (most notably in the West Coast Avengers with WandaVision’s Scarlet Witch and The Vision), but his day job is as a Hollywood B-actor and stuntman starring in schlocky genre movies.

Wonder Man was created by Marvel Comics icons Stan Lee, Jack Kirby and Don Heck as a villain in 1964, before later becoming more of a bumbling hero in the 1980s. Simon has been associated with the Defenders and SHIELD throughout the decades.

Marvel Studios actually cut a previous reference to Wonder Man in Guardians of the Galaxy Vol 2, where Simon was starring in an in-universe biopic for Tony Stark.

Black Panther: Wakanda Forever producer reveals if there will be a third Black Panther film: “You never know what’s going to happen”

“Give The Next Generation A Chance” – Simranjit Singh Hundal