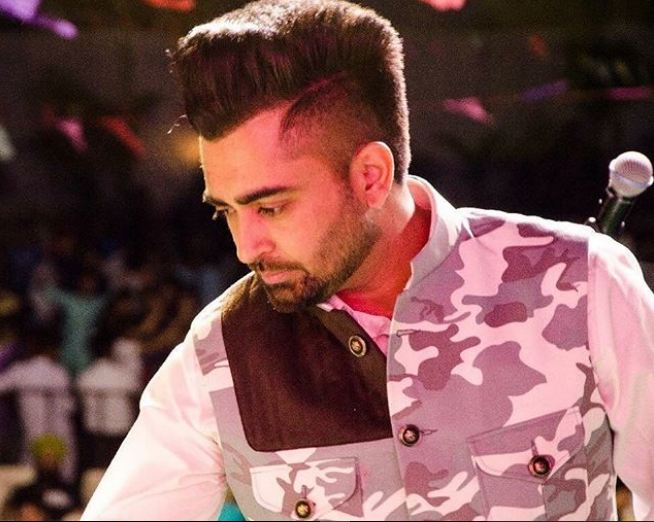 This year, we have seen the ‘Hostel’ singer busy releasing tracks such as ‘Motor’ and ‘Rooh’, and is currently shooting for his upcoming Punjab movie ‘Marriage Palace’, starring Payal Rajput.

Yesterday, the Punjab native took to his Instagram account to share the news of him starring in another movie which will be out next year. The movie of the film is still untitled, but we will see Punjabi actors Gurpreet Ghuggi, BN Sharma, Karamjit Anmol and Hobby Dhaliwal star alongside him.

The movie promises to be full family entertainment, and there is no doubt that this will be another classic Punjabi comedy movie. The untitled film is due to be released on March 29th 2019, and there is still news yet to be revealed on who will be the leading actress.