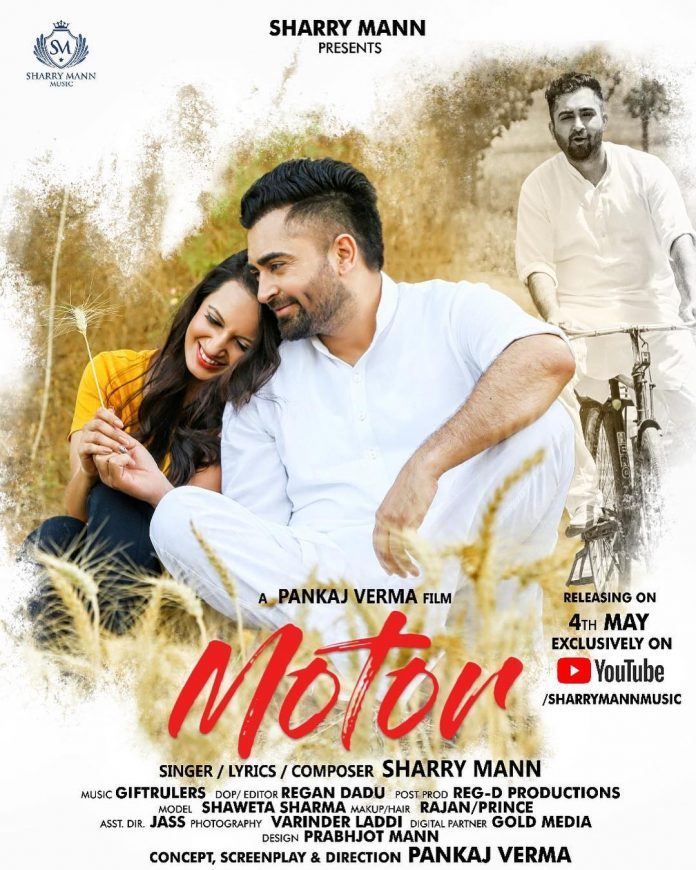 Punjabi singer Sharry Mann has released a teaser for his latest single ‘Motor’.

The new single has been sung, written and composed by Sharry himself, and the music has been given by Giftrulers. The music video features Sharry Mann and the model Sheweta Sharma.

In the 46 second teaser, we see a glimpse of the pair in rural Punjab and makes us wonder what Sharry has in store.

‘Motor’ will be the first single Sharry has released this year, and we’re sure this year will be just as big for him like 2017 was.

Sharry Mann will also be performing at our Punjabi Film Awards 2018, so fans will get a chance to see the Punjabi singer some of his huge hits such as ‘3 Peg’ and ‘Hostel’.

Whilst we wait for the full video on the 4th May, check out the teaser below.