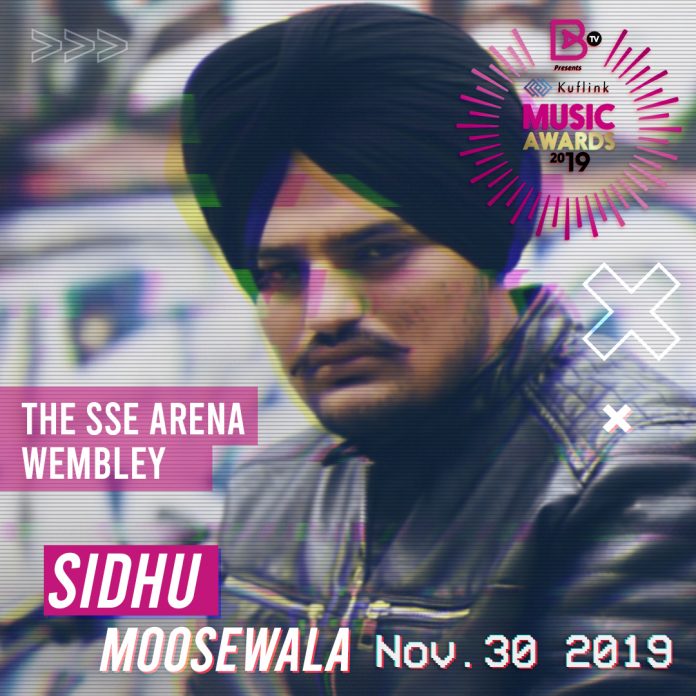 It’s been hard keeping this a secret but it’s finally out! Sidhu Moose Wala will be performing at the BritAsia TV presents Kufflink Music Awards!
After his performance earlier this year at the Punjabi Film Awards, we know Sidhu is going to storm the stage!

The singer’s popularity has skyrocketed over the years, releasing huge hits such as ‘Poison’ and ‘Same Beef’ which we can’t wait to hear him perform live!

The secret’s FINALLY out! @sidhu_moosewala will be performing at the BritAsia TV @kuflinkuk Music Awards!! 🔥🔥🔥 . Get your tickets now! You don’t want to miss this! 👉🏼 LINK IN BIO!

And even more acts to be announced! Keep an eye out for even more additions to the line up in the coming weeks!

Get your ticket for the biggest end of year music event!

Until November, here’s the video for ‘Poison’ to get us warmed up: