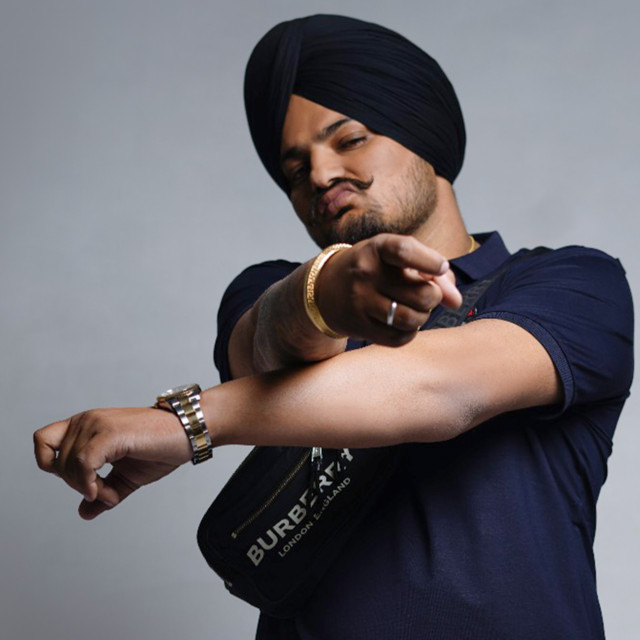 The murder of famed Punjabi singer Sidhu Moose Wala is not under investigation by the National Investigation Agency (NIA), official sources said on Monday.

The clarification came after the counter-terror agency on Monday conducted searches at 50 places across North India in the investigation of cases against activities of gangsters with international and inter-state ramifications.

“NIA is conducting searches today at 50 places across North India relating to investigation of cases against activities of gangsters having serious International and inter-state ramifications. The case of Sidhu Moose Wala murder is not under investigation by NIA,” said official sources.
The searches are underway in Delhi, NCR, Punjab, Haryana, Rajasthan, and many other locations in a recently registered case against activities of ‘terror gangs’, who are involved in sensational murders to terrorise common citizens.

Sources said these gang members are indulged in extortion, drug smuggling, and other organised criminal activities to finance their nefarious designs.

The raids, which are being carried out in coordination with state police forces, are being conducted at the Tajpur village in Delhi linked to gangster Neeraj Bawana as well as the residence of gangster Kala Rana in Haryana’s Yamunanagar.

Similar searches were carried out at gangster Vinay Deora’s residence in Punjab’s Faridkot. The agency also reached Amritsar and Kotkapura, among other places where the ‘Tillu’ gang is operational.

Bawana and his gang are responsible for killing prominent individuals on purpose and instigating terror on social media. Bawana and his gang are engaged in a gang conflict with Lawrence Bishnoi. After Sidhu Moose Wala was killed, Neeraj Bawana declared that they would exact revenge on the killers and take legal action against the Lawrence Bishnoi gang.

NIA’s action came days after the counter-terror agency got a nod from Union Home Ministry to uproot the entire network of organised terror gangs involved in killings, smuggling and other unlawful activities and were acting like terrorists in various states.

Recently, the NIA had prepared a dossier and took permission from the Home Ministry to initiate action against these gangs. The gangsters of Delhi, Punjab, Haryana, Rajasthan and Uttar Pradesh were on the radar of the NIA since then.

Similar gangs were also involved in the killing of Punjab singer Sidhu Moose Wala but this case is being handled by state police forces.

The killing of Moose Wala, who was shot dead on May 29 by unidentified assailants in Punjab’s Mansa district, a day after the state government curtailed his security cover, was part of a conspiracy of gang leader Lawrence Bishnoi, police had earlier said. In this case, Bisnoi’s name came to the fore as the mastermind behind the killing of the singer. Canada-based gangster Goldy Brar, a close aide of Bishnoi, is also under investigation in that case.

Moose Wala had fought on the Congress ticket from the Mansa assembly seat in the recent assembly election and was defeated by AAP’s Vijay Singla. The 28-year-old famed Punjabi singer was shot at point-blank range at Jawaharke village of Mansa district and was declared brought dead on arrival at the Mansa civil hospital.

It is estimated that the killers fired over 30 rounds at Moose Wala, who was found slumped in the driver’s seat by locals.