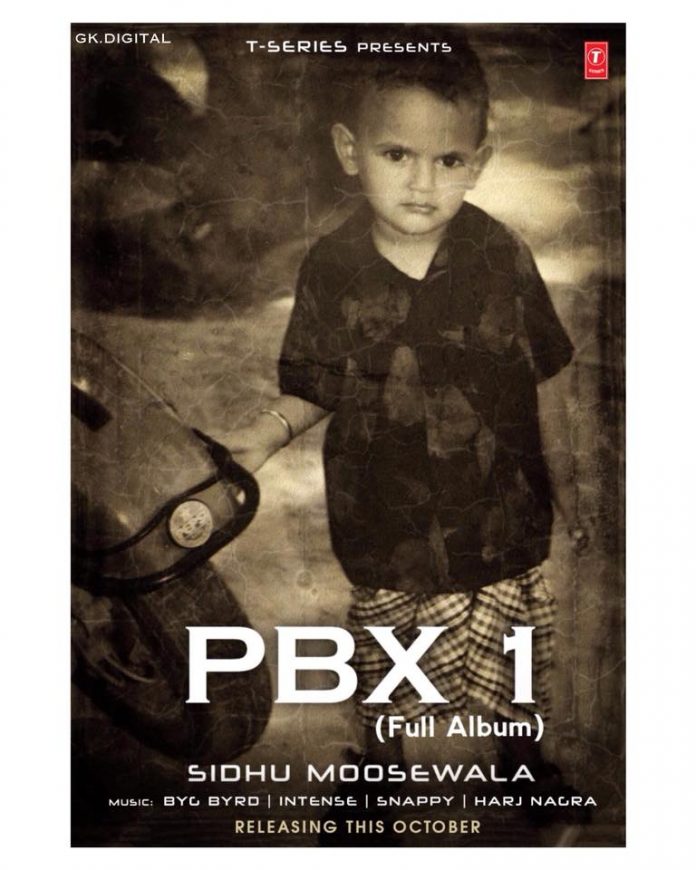 Punjabi singer and winner of ‘Best Lyricist’ at the BritAsia TV Music Awards 2018, Sidhu Moose Wala, has announced that he will be dropping an album.

The ‘So High’ singer took to his Instagram to announce the breaking news, and unveiled the album poster:

We see a young Sidhu Moose Wala chosen as his album art, and the album will be called ‘PBX 1’.

Not only has he collaborated with Byg Byrd, who has been working with Moose Wala on most of his tracks, but he also teamed up with Snappy, Intense and Harj Nagra, who have also been working with some of the biggest names in the Punjabi industry.

The album is expected to be dropping this month, and we’re sure it will have everyone’s favourites tracks on there as well as new material.