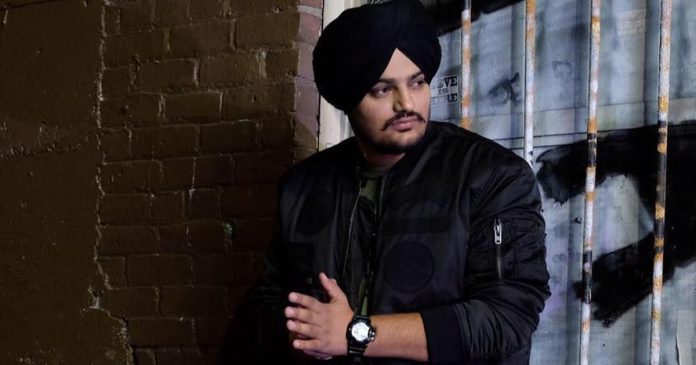 Punjabi rapper Sidhu Moosewala has been named the Congress’ candidate from Mansa for the 14 February assembly polls.

On Saturday, the party released its first list of 86 out of 117 candidates, including 58 sitting legislators.

Just days ahead of announcing Moosewala’s candidature, Mansa Youth Congress president Chuspinderbir Singh Chahal challenged Moosewala to undergo a drug test — to which the singer replied he has no time for such allegations, reports New Indian Express.

Although the singer has been criticised for promoting violence and gun culture – particularly in his song Sanju – state party president Navjot Singh Sidhu described Moosewala as a youth icon: “Not only youngsters, people of all age groups like Moosewala. He has a unique style and is a youth icon,” Sidhu said.

Furthermore, describing Moosewala as a “big artiste”, Chief Minister Charanjit Channi said with his hard work he has won the hearts of millions of people. After joining the party, Moosewala met Rahul Gandhi in Delhi.

Moosewala, whose real name is Shubhdeep Singh Sidhu, is best known for his hit Punjabi songs such as Legend, Devil, Just listen, Jatt da Muqabala and Hathyar, among others. He also featured on the Billboard Canadian Albums in 2018.

Speaking on the day of his political appointment in December 2021, Moosewala said: “I am not entering politics for status or to earn praise. I want to become a part of the system to transform it.