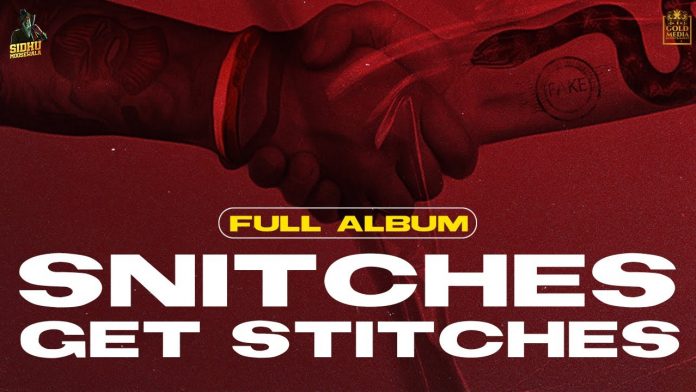 Sidhu Moosewala released his latest album ‘Snitches Get Stitches’, a few days ago, amidst his drama with ‘Brown Boys’, Sunny Malton and Byg Byrd. In a social media video, the duo accused Moosewala of leaking songs produced by them, namely ‘My Block’ and refusing to pay for them for their work.

Sidhu then reacted to the video, by posting a counter video on social media claiming that they were not telling the truth. This sparked replies from Sunny Malton, which has led to further confrontations.

Sidhu went on to release his latest album ‘Snitches Get Stitches’, onto his YouTube platform. Taking to his Instagram, he posted a snippet of the album. With a total of nine songs, presented by Gold Media, his fans have had it on repeat! Surprisingy, two of the songs in the album, ‘Pittal’ and ‘Goat’, have been produced by Byg Byrd.

Check out our weekly Newscast on our YouTube Channel for all of the latest news in the music industry: