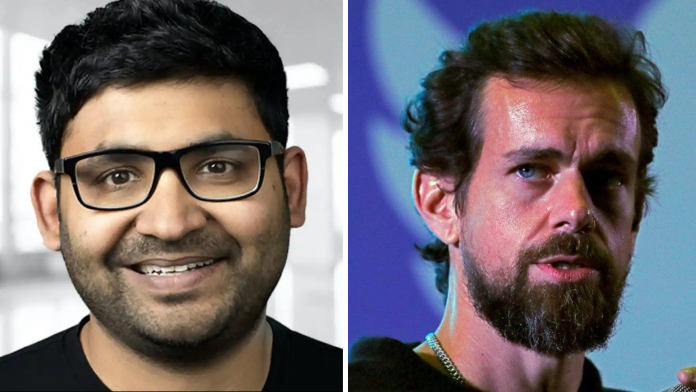 Parag Agrawal has been named CEO of Twitter — after the company’s co-founder and CEO, Jack Dorsey stepped down from the role last week.

Mr Dorsey named Mr Agrawal as the new CEO thereby ending his four-year stint as the chief technical officer of the company. The IIT Bombay graduate, who has worked with Twitter for a decade now, is one of the many Indians in the Silicon Valley including Google’s Sundar Pichai and Satya Nadella of Microsoft, to dominate as the CEO of a major firm. Mr Agrawal was also the first engineer in the company to be awarded the ‘Distinguished Engineer’ title.

A report in The New York Times said Mr Agrawal will receive an annual salary of USD 1 million, in addition to bonuses, restricted stock units and performance-based stock units.

Given Mr Dorsey’s wish for Twitter Inc to be “the most transparent company in the world”, he posted a screen grab of his email to the company on Twitter, which also underlined his confidence in Mr Agrawal’s new appointment.

Deep gratitude for @jack and our entire team, and so much excitement for the future. Here’s the note I sent to the company. Thank you all for your trust and support 💙 https://t.co/eNatG1dqH6 pic.twitter.com/liJmTbpYs1

A report in the BBC said Indian-origin people account for just about 1% of the US population and 6% of Silicon Valley’s workforce – and yet are disproportionately represented in the top brass.

R Gopalakrishnan, former executive director of Tata Sons and co-author of The Made in India Manager explains why: “No other nation in the world ‘trains’ so many citizens in such a gladiatorial manner as India does.

“From birth certificates to death certificates, from school admissions to getting jobs, from infrastructural inadequacies to insufficient capacities,” growing up in India equips Indians to be “natural managers,” he adds, quoting the famous Indian corporate strategist C K Prahalad.

The “competition and chaos” therefore makes Indians adaptable problem-solvers – and, he adds, the fact that they often prioritise the professional over the personal helps in an American office culture of overwork.