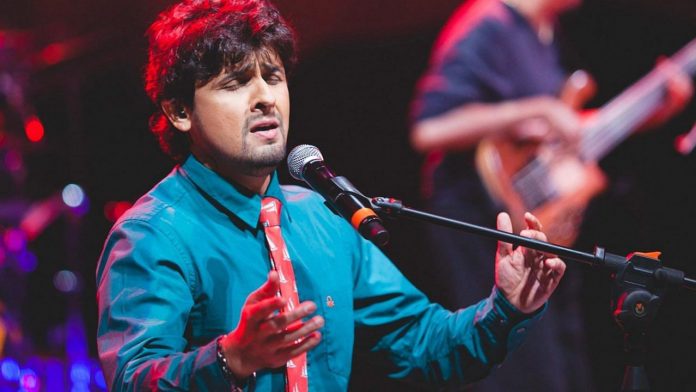 Sonu Nigam received the prestigious award for his exceptional contribution to the field of music and art.

The names of 128 recipients of Padma Awards were confirmed by President Ram Nath Kovind on Tuesday (26 January), which coincided with India’s Republic Day 2022.

The Padma Awards, which are one of the highest civilian awards in India are conferred in three categories: Padma Vibhushan, Padma Bhushan and Padma Shri.

Nigam, who has performed award-winning pieces in numerous Hindi films, is also a reality show judge and music director. He has worked in the industry for many years and is recognised for his singing versatility in many other Indian languages as well, winning one National Award in the process. In addition to his various Indian awards and accolades, Nigam was also ranked the Number 1 artist on the US Billboard Uncharted charts twice in 2013.

After the winners were confirmed, the Kal Ho Na Ho singer expressed his gratitude and dedicated the award to his late mother, Shohba Nigam.

“January 25 was a rather special day for me and my family. I’m very thankful to the Government of India for thinking of me as a deserving candidate and bestowing me the Padma Shri,” Nigam said.

“My heartfelt thanks to all those who selected me and suggested my name for this prestigious honour. I would also like to thank my mother, Shobha Nigam, and my father, Agam Kumar Nigam. In fact, I want to dedicate this award to my mother. Had she been here today, she would have cried a lot.

Nigam also thanked his gurus for teaching him many invaluable lessons in music and his family for their support.

“Whatever I know today is because of them and their blessings. Watching and listening to them has been a learning experience for me. My sincere gratitude to my friends and colleagues who have been a part of my journey, and my family who is my pillar of support,” his statement concluded.

Veteran actor, Victor Banerjee and filmmaker, Chandraprakash Dwivedi were also among the award recipients this year.