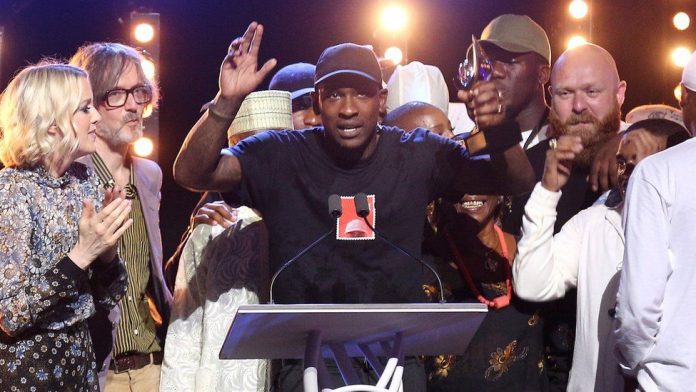 Grime artist Skepta has been announced as the winner of the Mercury Prize, the UK’s most prestigious music award. The north London born singer won the award and the £25,000 prize for his fourth studio album Konnichiwa at the ceremony in London on Thursday 15th September 2016.

Skepta beat the bookies’ favourite, David Bowie, who would have become the first posthumous winner of the prize for his album Blackstar. Speaking after the announcement, Skepta said: “For everyone who knows what it takes to put an album together it’s so much more than making the music, everyone who was there for me when I was going through depressed times”.

“We just did this for us, but the love is very appreciated”.