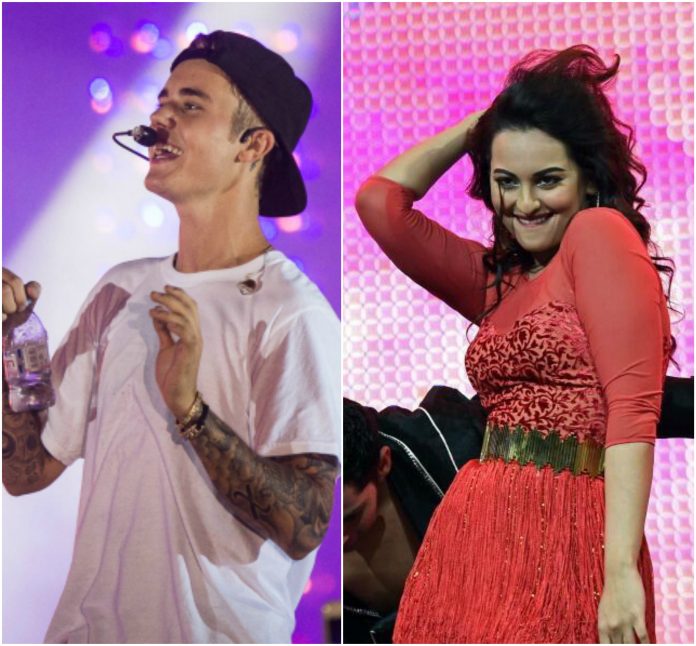 Bollywood Actress Sonakshi Sinha has confirmed she will be one of the opening acts for Justin Bieber on his Purpose World Tour in Mumbai. She has previously said she is working on a new single and is hoping to launch it at the concert. “I am really fond of Justin Bieber’s music and I love how his sound has evolved over the years and today he reaches out to a universal fan base. I’m definitely looking forward to this event,” Sonakshi said. A promoter of the tour has also commented “We are looking at very innovative opening acts for the Bieber concert and we would love to have Sonakshi to be a part of it. It’s too preliminary to confirm anything but the discussions are underway.” Sonakshi has been in films such as Rowdy Rathore and Dabanng, which got her work nominated for the Filmfare Award for Best Actress back in 2013. 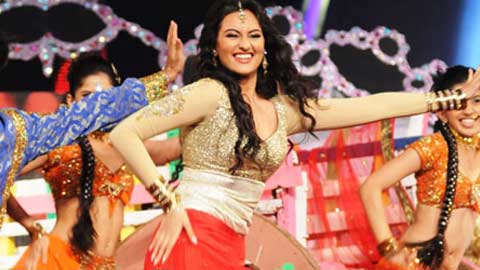 The event is definitely one you can’t miss, a promoter from the tour said “This tour is one of the most successful in the world at the moment and will further enhance India’s current cultural repertoire. We are expecting a full house on May 10 with one of the biggest arena tours witnessed in recent times.”

Who else would you like to see as an opening act? Let us know your thoughts. #BritAsiaTV