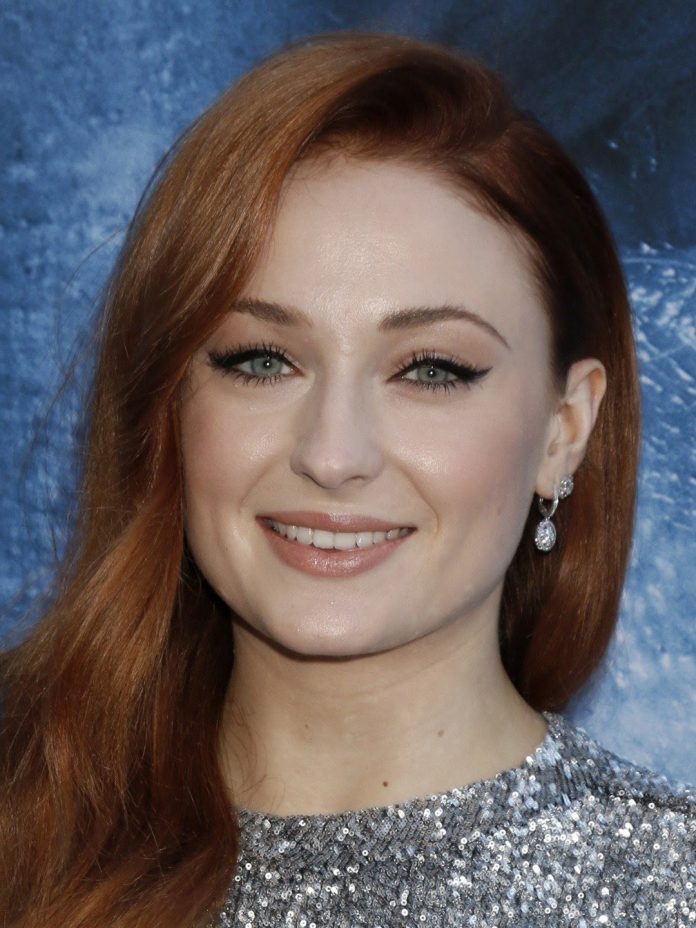 Sophie Turner was just 15 years old when she was cast as Sansa Stark in HBO fantasy series Game Of Thrones.

The popular show quickly turned her into a household name, with Sansa at the center of many of its most harrowing storylines.

First introduced as a naive and spoiled young girl who dreamed of nothing more than being a princess who lived in a castle, the series ended with her as the hardened Queen of the North.

And saying that she didn’t have an easy journey to the throne is more than an understatement, with the character being raped, tortured, abused, and beaten throughout Game Of Thrones’ eight seasons.

In fact, Sophie featured in what is widely regarded to be the most controversial scene in the show’s history.

The sixth episode of Season 5 saw Sansa marry sadist Ramsay Bolton. On their wedding night, Ramsay forced Theon Greyjoy, who was like a brother to Sansa, to watch as he violently raped her in a scene so harrowing that it sparked complaints from viewers.

Sophie was 19 when this particular episode aired, but her involvement in traumatic scenes had begun when she was still a child actor through Sansa’s relationship with Joffrey Lannister.

Joffrey regularly tormented Sansa and even forced his knight to strip and beat her in front of the Iron Throne before his uncle, Tyrion, eventually intervened.

Sansa was also subjected to years of manipulation and emotional abuse from Petyr Baelish, who took her under his wing to use as a pawn in his quest for more power.

After openly lusting over the teenager, Lord Baelish was the one to hand Sansa over to evil Ramsay after killing her auntie in cold blood.

In a new interview, Sophie has opened up about the long-term impact she believes filming the “heavy” scenes will have on her, going on to admit that she didn’t “comprehend” the severity of the difficult subject matters at the time.

The actor also revealed that she developed coping mechanisms to help her through filming, a technique that she has held onto in her projects since Game of Thrones.

“Growing up on a show like Game of Thrones, the subject matter was so heavy that I just developed a coping mechanism of just having the most fun in between takes, so I wouldn’t get traumatized,” she told her former X-Men costar Jessica Chastain for the Cut.