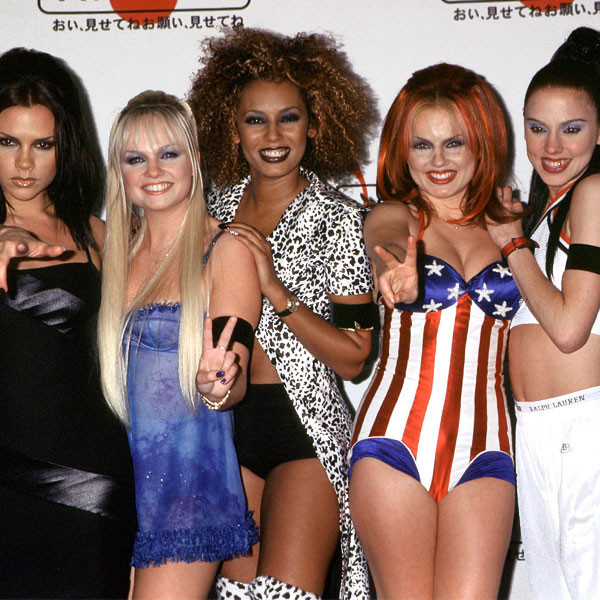 The Spice Girls were reportedly scheduled to make their long awaited return to the X-Factor final this weekend. Unfortunately it now looks like the Girl Power supergroup won’t be able to make it.

Former Spice Girls Geri Halliwell, Emma Bunton and Mel B have reunited to create a group called GEM. It’s been reported the trio have recorded a single together. 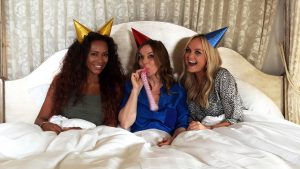 Mel C has since dispelled hopes for a immediate reunion in a recent interview.

“As of right now there’s nothing booked, there’s nothing set in stone, nothing’s been signed. I’m off doing Broadway for the next three months and I go straight into America’s Got Talent so I’m pretty busy all of next year, but if anybody said to me, ‘Okay, the Spice Girls are going to perform next week’, I’d be the first one right there!” 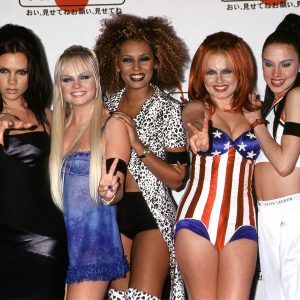 Victoria Beckham has also ruled herself out of the reunion due to prior commitments.

Do we want to see a Spice Girls reunion? Let us know your thoughts #BritAsiaTV