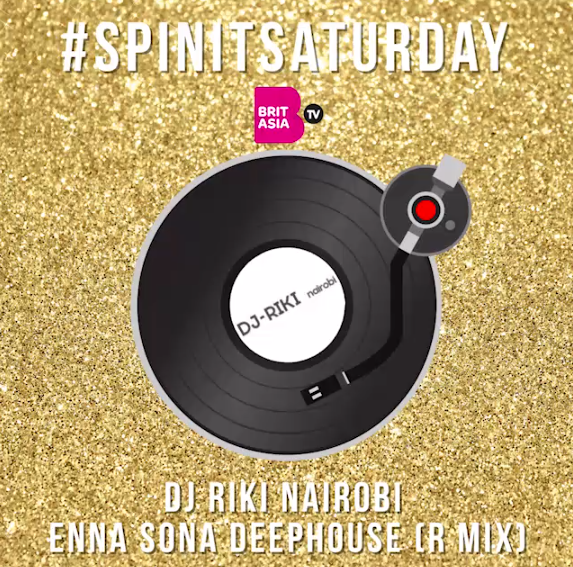 This week, our #SpinItSaturday goes to DJ Riki Nairobi for his Enna Sona Deep house remix.

The DJ is a club DJ and music producer from Nairobi, Kenya, and primarily plays Bollywood, EDM, Trap, Hip Hop, Ragga, House, Techno, Trance, Pop and Dubstep, which shows his versatility as a DJ.

He’s taken the beautiful singing voice of Arijit and has incorporated it into a house beat, that would be perfect to be played in a club, or even for House music fans to enjoy.

Listen to the full version of Dj Riki Nairobi’s mix below.