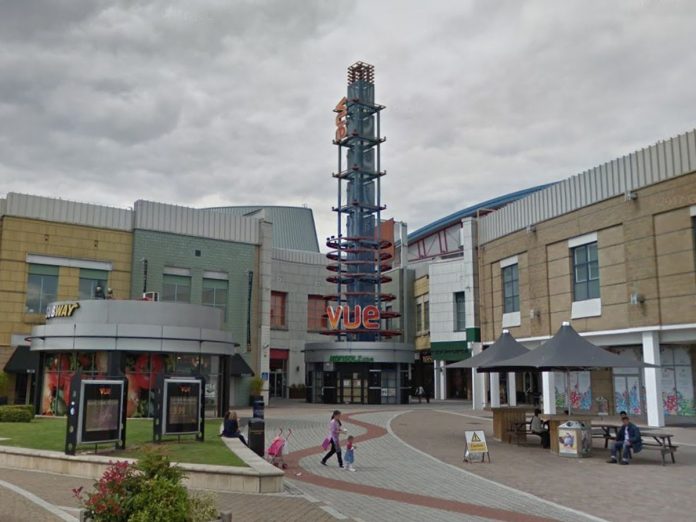 Vue Cinemas says it is “deeply sorry” following the death of a father from Aston who became trapped under a recliner chair.

Star City’s Vue Cinemas was fined £750,000 for safety breaches following the death of Ateeq Rafiq, after he became trapped by a motorised footrest at the Birmingham cinema chain in March 2018.

Judge Heidi Kubik QC said it was “an accident that never should have happened”.

Vue said all recliners of this type have now been removed from its cinemas, a report by the BBC has confirmed.

Mr Rafiq, 24, a father of one, became trapped after searching for his keys and suffered “catastrophic” brain injuries.

In a statement, Vue said: “The death of Mr Rafiq saddened everybody at Vue and we remain deeply sorry for the loss suffered by his family and friends.

“We hope that the end of these proceedings brings some closure to them following this tragic accident.

“All recliners of the type involved in the incident have been removed from our cinemas and we have taken all possible steps to learn from this and ensure it could not happen again.”

Vue was also ordered to pay £130,000 in costs and, on Tuesday, the judge said there had been a “complete lack of a risk assessment”.

The Health and Safety Executive said the force that came down on Mr Rafiq, from Aston, was the equivalent to a weight of three-quarters of a tonne.

And an inquest, which ended in a verdict of accidental death, was told the reclining chair had been missing a bar that would have allowed him to be released by hand.

Vue Entertainment Ltd pleaded guilty in April 2021 to failing to carry out an adequate risk assessment and failing to ensure the safety of visitors to the cinema.