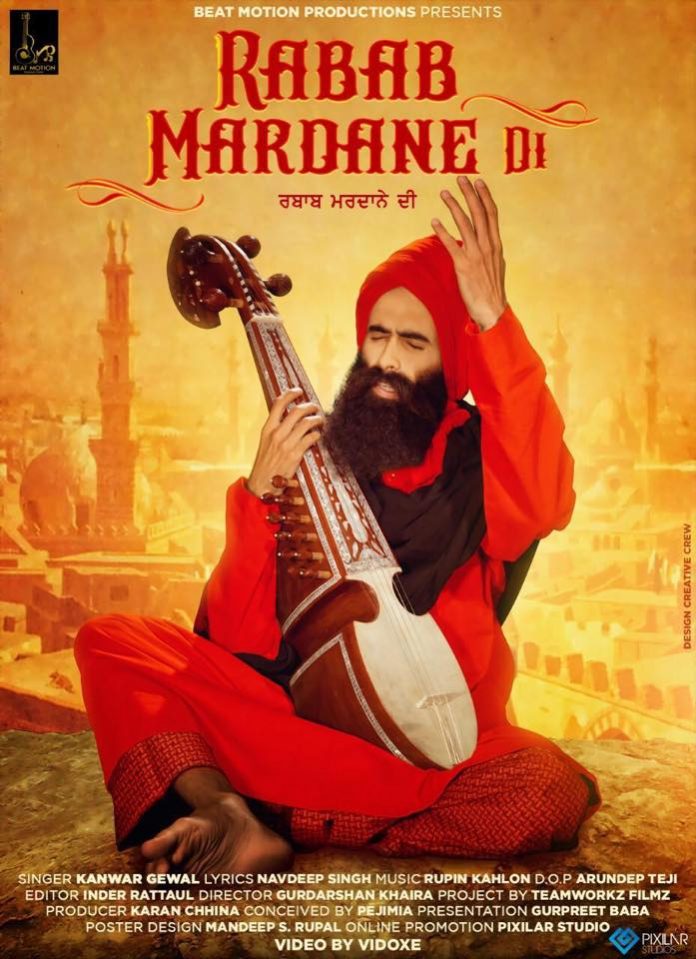 As the year comes to an end, artists are releasing their last-minute songs to end the year on a high. Kanwar Grewal is one of those artists who will be releasing one more song before the year ends.

Just the other month, we saw a different approach to music from the singer, as he teamed up with Deep Jandu for ‘Vaaj’. The song was a hit amongst fans, and has created more interest towards Kanwar.

The new song is titled ‘Rabab Mardane De’, and has been written by Navdeep Singh. The music has been produced by Rupin Kahlon, and the video has been directed by Gurdarshan Khaira.

No official release has been announced yet, but we can expect it very soon!