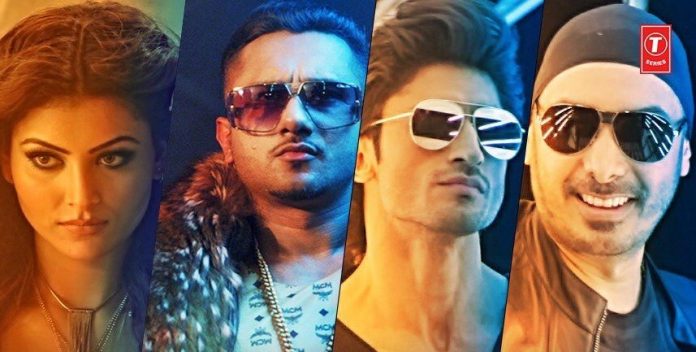 The track ‘Gal Ban Gayi’ is the third notable Bhangra song to have been remade by Bollywood vocalists and producers this year after the tracks ‘Teri Khair Mangdi’ sung by Bilal Saeed and the summer anthem ‘Kala Chashma’ sung by original vocalist Amar Arshi and featuring Neha Kakkar and Badshah, were all tracks that were featured in the Bollywood cinematic film ‘Baar Baar Dekho’.

The track features original vocalist Sukhbir on the chorus, with original lyrics written on the verses. The track has been produced by Meet Bros, most known for their production contributions to ‘Baby Doll’ and ‘Chitiyaan Kalayaan’ – which were both major Bollywood hits. The track ‘Gal Ban Gayi’ has had lyrics penned by lyricist Kumaar, who was also heavily involved with both ‘Baby Doll’ and ‘Chitiyaan Kalayaan’.

Check out the track below and be sure to stay tuned to BritAsiaTV for more music, sport and fashion updates.