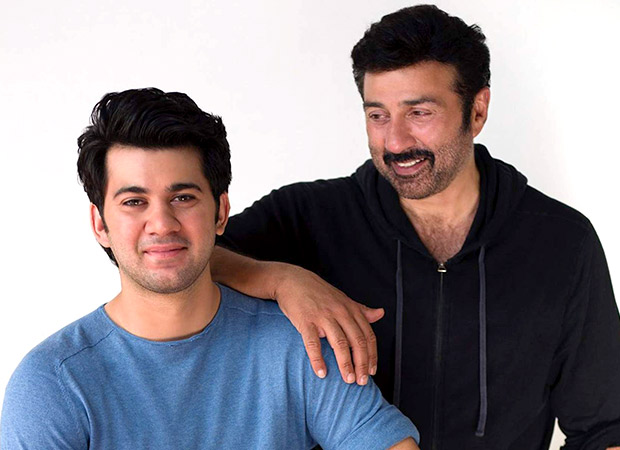 Sunny Deol has signed a project with Netflix which may star his son, Karan Deol who made his debut with ‘Pal Pal Dil Ke Pas’ in 2019.

The Deol family name need no introduction — with Dharemndra spearheading the lineage of actors. And as we enter the third generation of Deols, Karan who is aged 29 will continue the Deol kingdom for Bollywood’s next wave.

He made his debut in 2019 with Pal Pal Dil Ke Pas where he starred alongside newcomer Sahher Bambba, which was directed by father Deol himself.

Though the film was met with lukewarm responses, young Deol nevertheless received positive reviews for his acting debut. Nevertheless, it hasn’t hampered the Ghayal actor’s determination to secure his son’s future with the streaming giant.

According to IWM Buzz, the film will be expected to be shot in Kolkata, India. But no official announcement has been made as of yet.

While we await further details, why not get acquainted with the third generation of Deol talent in the trailer for Pal Pal Dil Ke Pas: