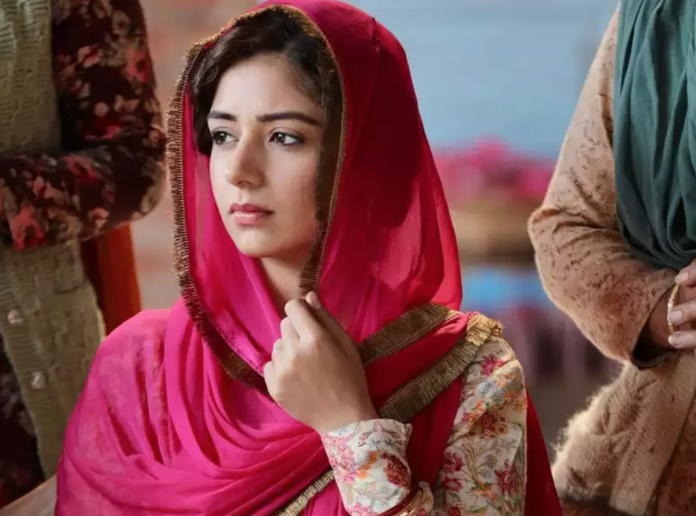 Punjabi actress Tania has taken to her social media handle to share a piece of sad news. The ‘Sufna’ star has shared that she has lost a loved one and the family is grieving. She also requested the fans to pray for the family’s strength.

Her exact post reads – “Due to the sudden demise of my family member, we are in grief. Pray for family’s strength and recovery” (followed by a folded hand emoticon).

Fans are paying their respects and offering condolence to Tania and her family. Meanwhile, on the work front, Tania was recently seen in the Punjabi musical drama ‘Bajre Da Sitta’ with Ammy Virk and Noor Chahal. Directed by Jass Grewal ‘Bajre Da Sitta’ is one of the finest cinematic pieces of Pollywood which tugged at the heartstrings of the audience.

Next, she has ‘Oye Makhna’ and ‘Sufna 2’ with Ammy Virk and an untitled Pankaj Batra film with Gippy Grewal.