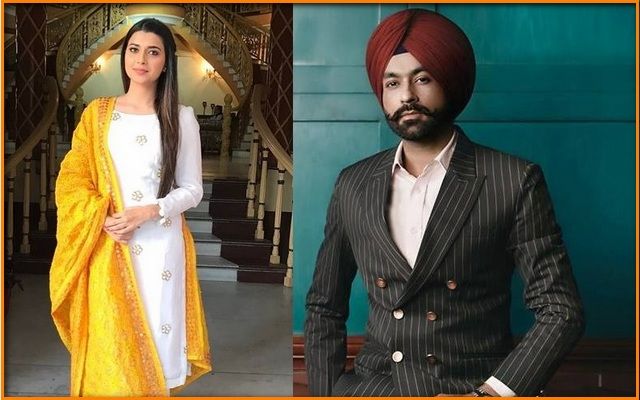 Fan’s have been patiently waiting for the makers of the movie to release the title of the movie, which has now created even more excitement whilst they wait for the movies trailer.

After the release of Jassar’s last movie ‘Sardar Mohammad’, there is no doubt that the duo will do well with the upcoming Punjabi movie. Audiences also been waiting for the Punjabi stars to share the silver screen together, and is expected to be another hit for Punjabi cinema.

‘Afsar’ is currently being filmed in Patiala and is deemed to be inspired by real life problems. It has been directed by Gulshan, who will be making his debut as a director.

The movie will also feature Punjabi veteran’s such as Nirmal Rishi, Vijay Tandon, Gurpreet Ghuggi and many others. The film is due to be released on 5th September, and a trailer will be released soon.