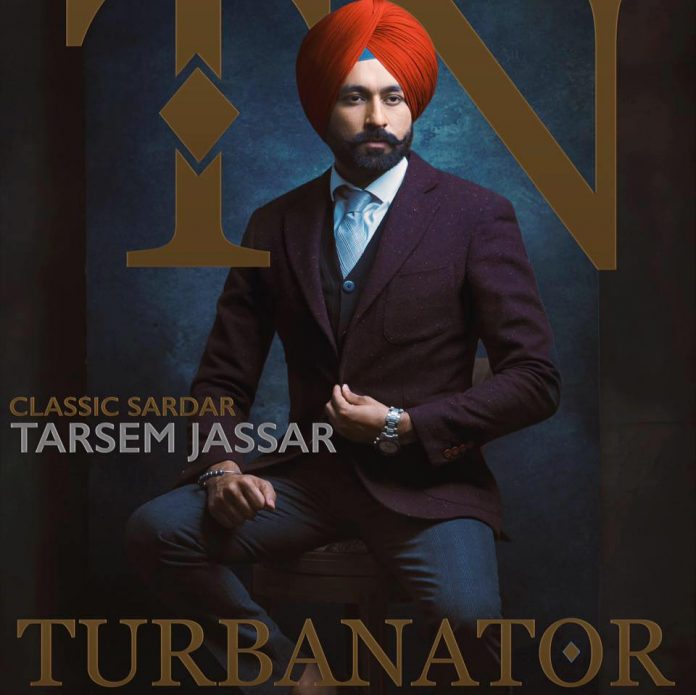 The Punjab native was recently awarded two awards at BritAsia TV’s Punjabi Film Awards for ‘Best Debut’ and took home the award for ‘Best Soundtrack’ for his movie Sardar Mohammad.

Not only is he a famous singer, but also writes lyrics, is a producer and of course and actor. He made his singing debut with the song ‘Attwadai’ featuring Kulbir Jhinjer in 2014, and was then followed by ‘Galwakdi’ in 2016, which increased his popularity.

The latest track was shot in London, and has been produced by Manpreet Johal. He also produced Jassar’s blockbuster Punjabi movie ‘Rabb Da Radio’ in 2017, that featured Simi Chahal and Mandy Takhar.

The melodious song has been written by Tarsem Jassar, and the music has been produced by Sukh-E.

Check out the video for ‘Turbinator’ below.