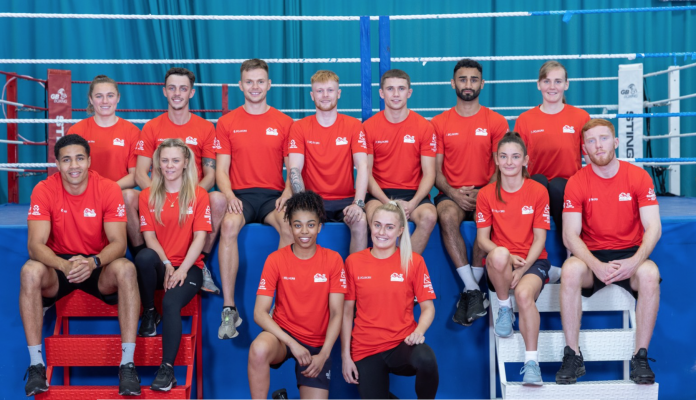 At the Birmingham 2022 Commonwealth Games, you will witness both men and women compete for gold in Boxing, which will be putting their mental and physical strength to the test in a battle of speed, skill and stamina.

From the 28th of July to the 8th of August the Commonwealth Games will be taking place, Boxing will be held at Birmingham’s NEC venue. The team comprises of eight men and six women who are all part of the World Class Programme (WCP) for Boxing and part of the GB Boxing squad that trains at the English Institute of Sport in Sheffield.

The 14 athletes range from individuals who have competed at World and European tournaments and include five men who all earned medals at the recent 2022 European Championships in Harris Akbar, Kiaran MacDonald, Lewis Richardson, Lewis Williams and Delicious Orie.