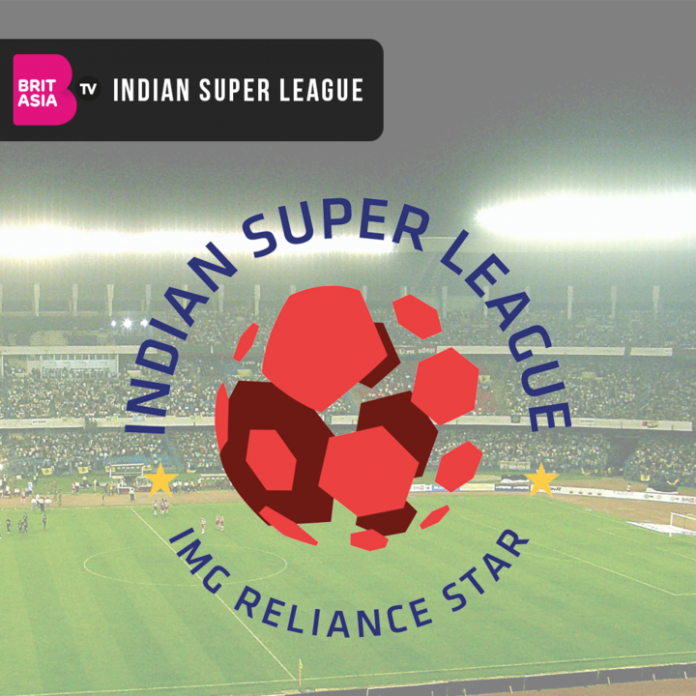 The 2017 Indian Super League kicks off tonight, on the back of the most successful FIFA Under-17 World Cup.

The really exciting prospect is the growth of football interest amongst young Indians who previously were passionate about cricket.

The attendance figures of 1,347,133 surpassing the previous record held by China since 1985 of 1,230,976 fans, the league hopes to build on and break as many records. With such huge crowds, is it little wonder why many ex-Premier league stars have joined the band wagon and been drawn to India?

Teddy Sheringham, this year to name but one individual who has embarked upon a coaching career in the subcontinent, following in the footsteps of David James and Steve Coppell, Head coach at Jamshedpur.

One interesting fact this year will be the abolition of the existing mandatory marquee player signing system, clubs now have to think wisely about where resources are to be distributed, although they will have the freedom of retaining certain players for their local club.

The ISL in its fourth season, will begin with the defending champions ATK previously known as Atlético de Kolkata facing Kerala Blasters FC at Kochi in the opening match. Over the next five months, soon to be spread over seven months for the 18/19 season, the League will take place over 10 stadiums following the increased number of teams participating from eight to ten this year. Therefore, with many of the stadiums named after previous Prime Ministers: fans will be wise not to confuse themselves.

ATK play at the Salt Lake Stadium, with a capacity of between 85,000. Key player to watch: Robbie Keane (Ireland) Position: Forward although injury has ruled him out until December. 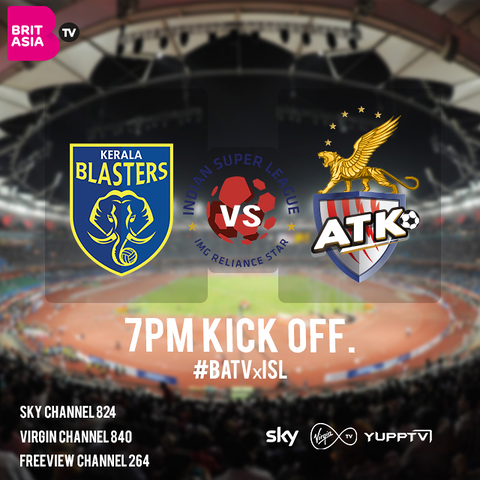