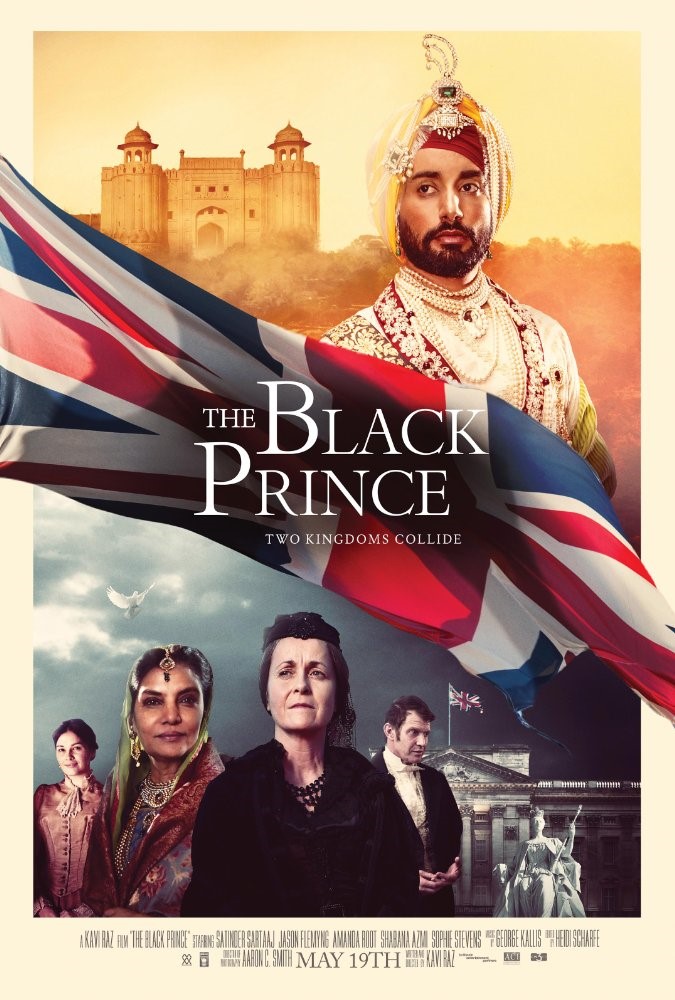 With just four days left to go until the release of ‘The Black Prince’ starring Punjab’s most loved singer, Satinder Sartaaj, here’s a quick summary of what the movie is about…

Based on the true story of Maharajah Duleep Singh, who is known as the last King of Punjab, ‘The Black Prince’ is about how Duleep Singh struggles between two very diverse cultures, English and Indian, and the relationship he holds with the Queen Victoria. The film will destroy any misunderstandings about this the Indian King, who died in 1893, as he tries to regain his Kingdom from the British.

BritAsia TV caught all the action at the London and Birmingham film premieres of ‘The Black Prince, and spoke to the main man Satinder Sartaaj himself. The Black Prince special will be on BritAsia TV on Tuesday 18th July at 9pm.

Watch the trailer for ‘The Black Prince’ here and remember, it’s out on the big screens on the 21st July!