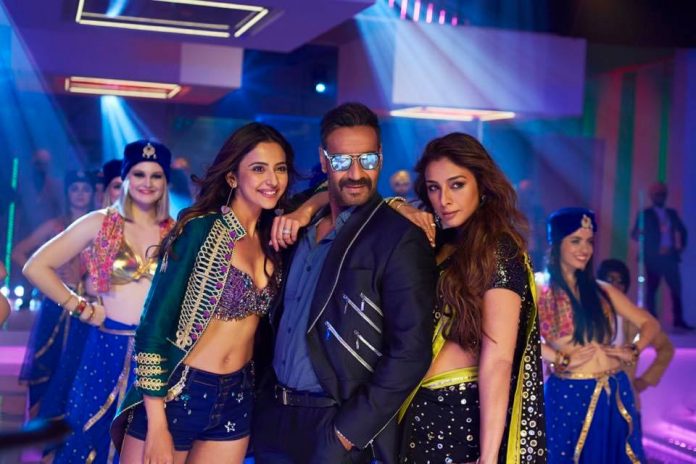 The makers behind the upcoming Bollywood movie ‘De De Pyaar De’ have released the third track from the soundtrack titled ‘Hauli Hauli’.

Punjabi music fans may recognise the track instantly as soon as they hear Garry Sandhu’s voice sing ‘Yeah Baby’. The makers behind the flick have taken the popular hit track ‘Yeah Baby’ and have given it the Bollywood makeover.

‘Hauli Hauli’ has been sung by popular Bollywood playback singer Neha Kakkar and Punjabi singer Garry Sandhu. The track has been remixed by Tanishk Bagchi, to give it that Bollywood style.

We see the star cast including Ajay Devgn, Tabu and Rakul Preet Singh dancing together in the three-minute-long video. The video screams Bollywood with it’s colourful set and flashy outfits. A catchy hook step also accompanies the track.